For this reason, President Lasso asked the director of Petroecuador to leave office. 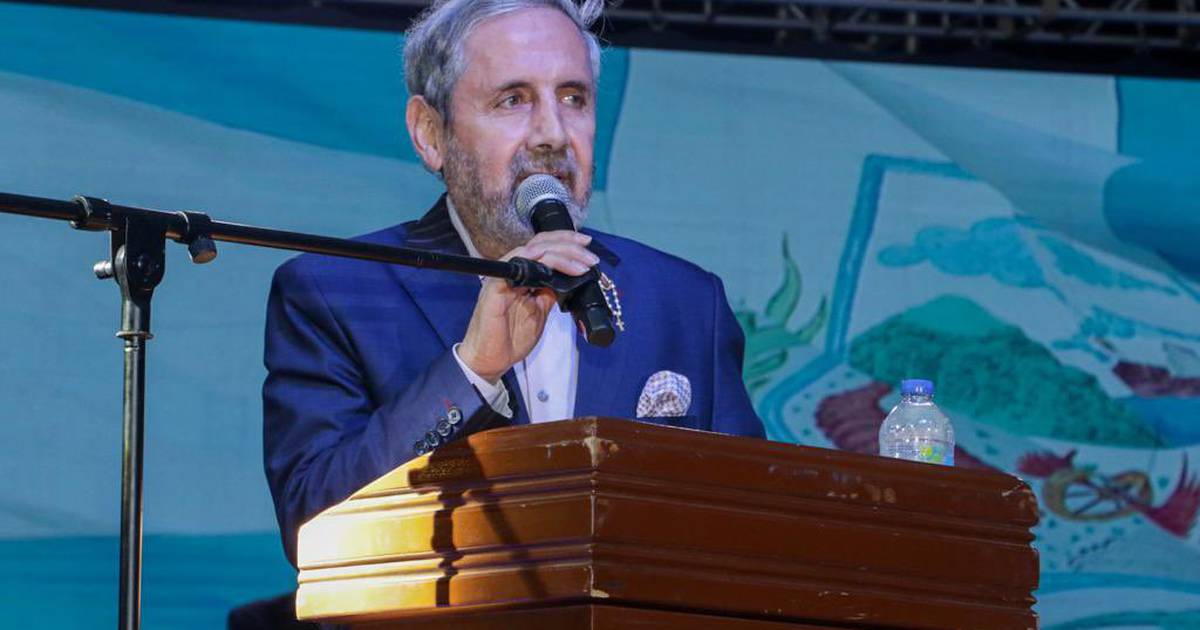 The President Guillermo Lasso ordered the board to Petroecuador the general manager Ítalo Cedeño leaves office. In the same way, the president clarified that in the next few hours his respective replacement will be named.

Lasso’s decision comes after Cedeño showed his willingness to collaborate in the investigations of an alleged corruption case related to the offer of public positions in various institutions.

I have ordered the board of directors of Petroecuador to remove from office the general manager of the company and in the next few hours to appoint his replacement.

Cedeño filed a complaint last Thursday with the Public Prosecutor’s Office, so that it could carry out the investigations and determine, if necessary, the civil and criminal responsibilities of the material and intellectual authors, who would be involved in the alleged involvement of several institutions, including Petroecuador, “in influence peddling and economic charges for the remission of charges,” Petroecuador said in a statement on Sunday.

On July 21, the prosecution reported that eight people had been arrested for alleged illicit association with the operation called “Danubio”, carried out as part of an investigation that would reveal apparent facts of corruption linked to the alleged offer of positions in public institutions.

Petroecuador indicated this Sunday in the letter that the complaint filed will clarify these facts, “which would affect the good reputation and the management developed by the current administration of EP Petroecuador, which since its inception has promoted responsible, efficient and transparent work with zero tolerance of corruption and wrongful acts that have occurred in the past”.

He noted that Cedeño reiterated his “total willingness to collaborate with the judicial authorities in the development of the investigations into this case and, in this way, to continue the frontal fight against internal and external corruption that has historically surrounded the oil company of state and seeks to be eradicated”.

With information from EFE.