For the third wedding anniversary: ​​So in love! Marie and Louis Ducruet share pretty pictures 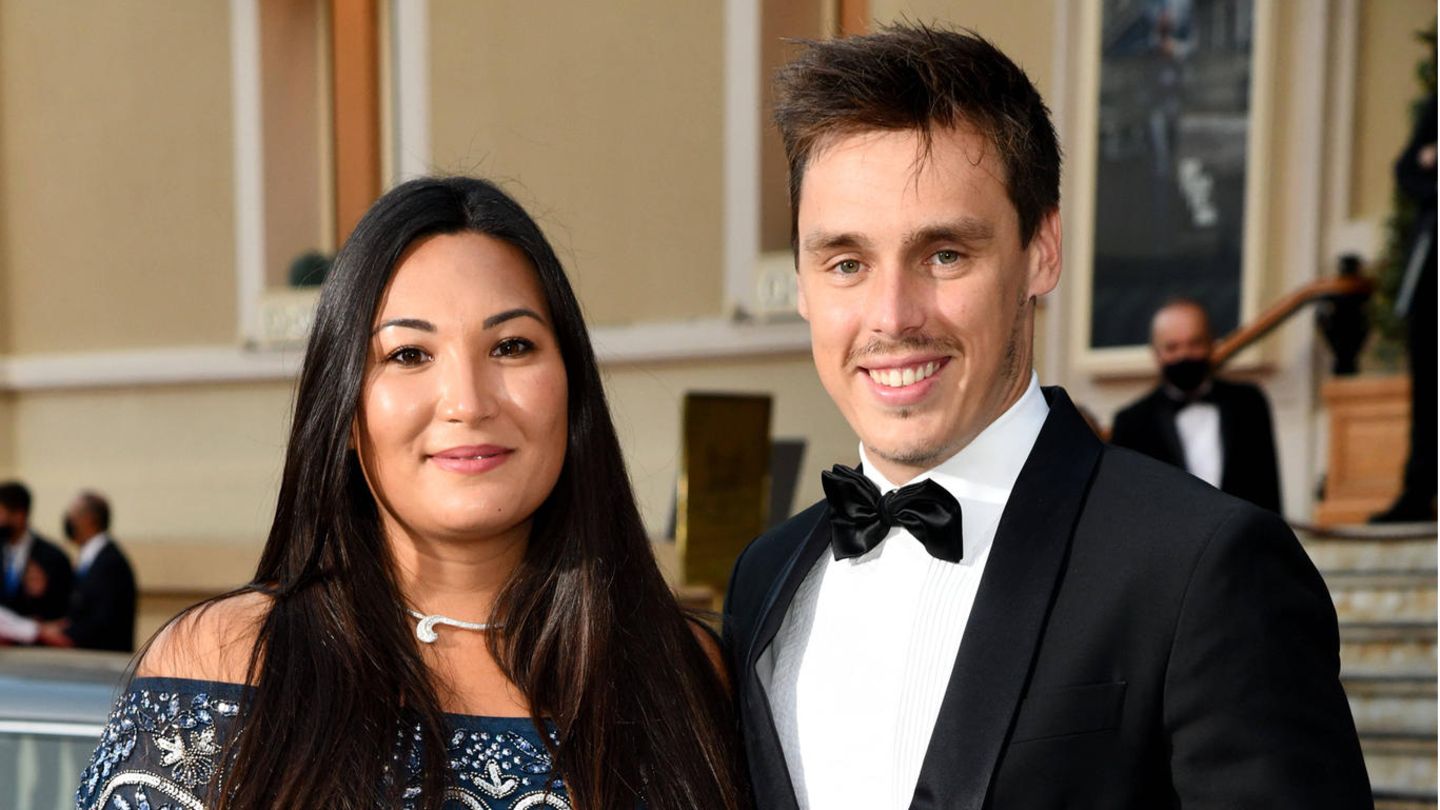 News from the royal family in the GALA ticker: Marie and Louis Ducruet open their private photo album +++ Emperor Emeritus Akihito has been diagnosed with heart disease +++ Prince Albert has taken a surprising trip to the United States .

Marie and Louis Ducruet, both 29 years old, met and fell in love more than ten years ago at the SKEMA Business School. On July 26, 2019, the son of Stephanie von Monaco, 57, and his darling said yes. Today, on their third wedding anniversary, the couple open their private photo album and share adorable snaps.

In her Instagram story, Marie posts a photo that shows her and her husband lying in a meadow. They beam with love in front of the camera. Of course, her beloved dog Pancake is also there. “Happy Family,” writes the 29-year-old. Louis uploads a photo of the little family in a picturesque setting. “On our 3rd wedding anniversary. With love to the Dolomites,” he wrote and revealed that he and his wife are currently staying at Alpe di Siusi in Italy.

Emperor Emeritus Akihito has been diagnosed with heart disease

In 2020, Japan’s 88-year-old Emperor Akihito, who abdicated in 2019, made ominous headlines with his collapse. At that time he “lost consciousness for a short time”, fortunately no abnormalities could be found on an MRI, the Imperial Household Agency said. Now, more than two years after the incident, Japan’s 125th emperor had to be hospitalized again. The reason: heart problems.

As “The Japan Times” reported, citing the Imperial Court Office, Emperor Naruhito’s 62-year-old father was diagnosed with heart failure this month due to a faulty heart valve. . The performance of the heart is limited and it can no longer pump enough blood through the body. Since then, he has been on medication and has to limit his activity and fluid intake. His condition has already improved thanks to the treatment.

The most glamorous looks of the royal family of Japan

Prince Albert: trip to the USA without Princess Charlene

After several joint appearances recently, Prince Albert, 64, appeared a few days ago without Princess Charlene, 44, on a trip to the United States. The Regent attended the IAAF World Championships at the University of Oregon’s Hayward Field on Saturday July 23, 2022 – an event his wife would also have enjoyed.

A former professional swimmer, Princess Charlene is passionate about sport. A visit to the World Championships in Athletics would have been part of the 44-year-old’s portfolio. Albert also made a detour via the Hautes-Pyrénées before flying to the USA. The Monegasque sovereign wanted to take part in the stage of the Tour de France from Lourdes to Hautacam. “The Tour is the biggest race in the world, one of the biggest sporting events on the planet and it gives me great pleasure to visit at least one stage every year,” Albert told La Dépêche on the spot. A passion for the sport that he shares with his wife – in fact. We do not yet know why Charlene did not accompany her husband.

With her look, she also lets the sun shine inside

Although there are many records of the marriage in the church, the civil marriage has been kept as private as possible. There are hardly any photos of Beatrice and Pierre, no television cameras or photographers capturing the moment in the prince’s palace. However, fashion house Valentino was allowed to share an official recording on Instagram a day later after all, the bride wore a Valentino Haute Couture gown designed by Maria Grazia Chiuri and Pierpaolo Piccioli on her big day. On her church wedding day, however, the journalist wore five different dresses, including one from the Italian luxury house.

According to the ‘Svensk Damtidning’ illustration, however, very few people know that Victoria’s sister, Princess Madeleine, 40, celebrates her name only eight days later, on July 22. While Victoria’s Name Day on March 12 is Flag Day and is celebrated in the courtyard of the Royal Palace, Madeleine is said to have spent her day privately in a small circle – without too much ceremony. However, the 40-year-old wouldn’t mind, Illu also reports. The role of heir to the throne belongs only to her sister Victoria.