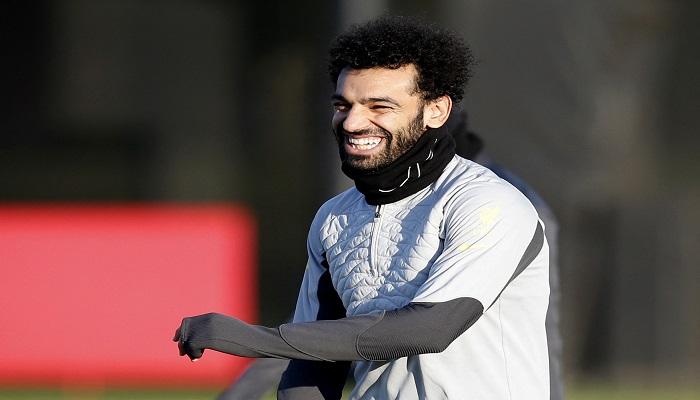 It seems that Barcelona will have to make a big revolution during the next summer transfer period, if they want to bring the great players to the team.

And it is that according to the Spanish newspaper “AS”, Barcelona is willing to do without 8 players at the same time in the next Summer Market.

The objective of this revolution is to reduce the wage bill to provide the necessary funds to hire great stars such as the Egyptian Mohamed Salah, a Liverpool star, or Ravenha, a Leeds United winger, as well as the Chelsea defense duo. Andreas Christensen and Spaniard César Azpilicueta, as well as Ivorian Frank Kessie, star of AC Milan.

The mystery surrounds the future of Mohamed Salah due to his refusal to renew his contract with Liverpool under the economic conditions set by the club’s management, while press reports indicate that Ravenha has reached an agreement to move to Barcelona, ​​​​to the awaiting negotiations with Leeds United. .

And the incorporation of Christensen and Azpilicueta is not difficult for Barcelona given the end of their contracts in the summer, and the presence of a major crisis at Chelsea FC due to the sanctions imposed on the club as a result of the repercussions of the Russo-Ukrainian War. .

In addition to these 8, the Frenchman Osman Dembele has not decided his final position on the renewal of his contract with Barcelona, ​​​​which ends in the summer, although things are still open for the player, if he stays or leaves.

Barcelona expects a revolution in hiring, despite its difficult economic conditions, so that the football team can once again compete strongly in local and continental forums.