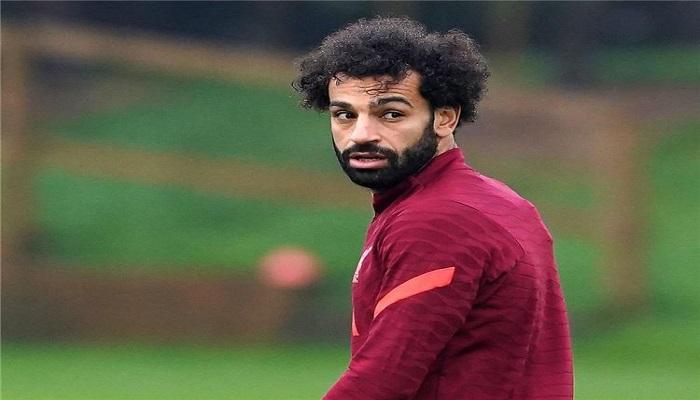 The president of Barcelona, ​​​​Joan Laporta, revealed for the first time his position on the information linking his club with the signing of the Egyptian Mohamed Salah, the star of Liverpool.

Barcelona are looking to bolster their ranks with strong options to return to the competition track, after a difficult period that saw Argentine legend Lionel Messi leave in the summer of 2021 for free to Paris Saint-Germain due to the financial crisis.

Barcelona put among its attack options the Egyptian Mohamed Salah, Liverpool star, the Norwegian Erling Haaland, Borussia Dortmund striker, and the Polish Robert Lewandowski, scorer of Bayern Munich, according to information from the Catalan press, which Laporta commented.

Laporta said: “Erling Haaland or Kylian Mbappé? Who wants to play in Barcelona? Whoever wants to get here has to show that they really want to get here.”

“I received financial and economic conditions from Halland and Mbappé, which we will not accept under any circumstances during the current time,” he continued, in statements to Radio Catalunya.

He added: “Lewandowski and Salah are great players. If these names go, it means that people think they can come and that explains everything.”

He concluded: “I will not say what we are working on, all the players want to come to Barcelona, ​​but I cannot say what is real and what is not.”

It is noteworthy that the negotiations to renew Salah’s contract with Liverpool were paralyzed some time ago due to the player’s insistence on his economic demands, which the “Reds” administration rejects, since it does not want to exceed the salary cap in the club locker room.