For grapefruit lovers. Avoid taking it with these medications 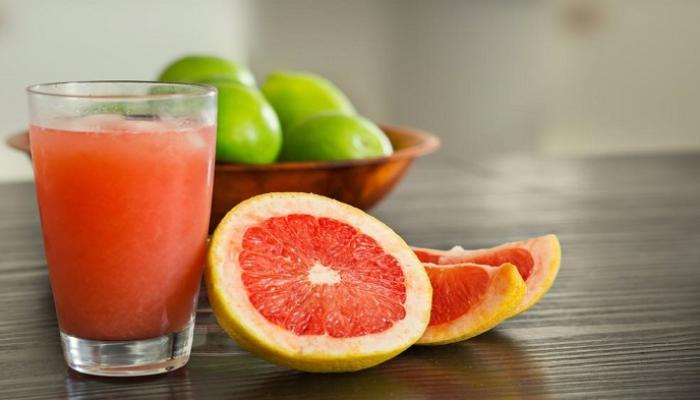 The portal “aponet.de” reports that grapefruit can negatively affect the effect of some medications; As it leads to overdose abuse, which has negative effects.

Grapefruit is characterized by its refreshing and beautiful taste, and it contains many important and necessary elements for human health, but it can be fatal when taken with some medicines.

The portal of the German Association of Pharmacists indicated that grapefruit contains furanocomarin, which can cause drug interactions in the body with cholesterol-lowering drugs such as “atorvastatin”, “lovastatin” and “simvastatin”.

He added that grapefruit can also interact with blood pressure medications such as “nifedipine” and “felodipine”, anticoagulants “clopidogrel”, “ticagrelor”, “rivaroxaban” and the antibiotic “erythromycin”.

This drug interaction also applies to some cancer drugs, immunosuppressant drugs, and some strong pain relievers. These drugs, under the influence of grapefruit, are not digested in the intestine, which leads to a sharp increase in their concentration in the blood.

And tablets taken with grapefruit juice increase its effect up to 10 times, which is very dangerous and leads to side effects ranging from kidney failure, respiratory arrest and possibly sudden death. 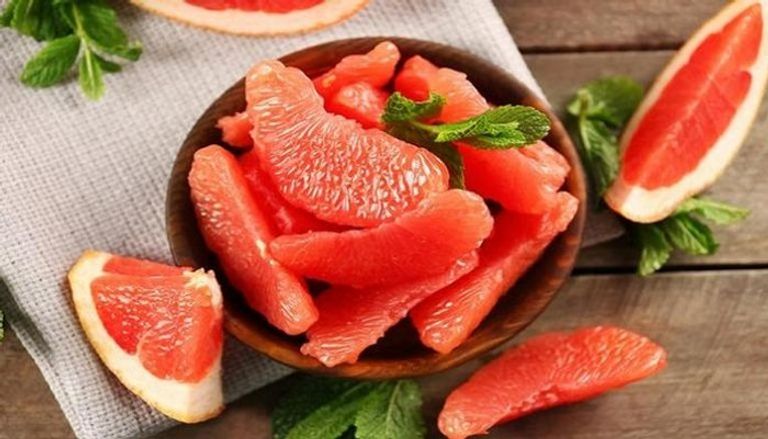 To avoid these dangerous drug interactions, you should carefully read the package insert or consult your doctor or pharmacist, keeping in mind that grapefruit (juice) should be avoided completely during treatment.

Grapefruit is one of the citrus fruits that stand out for its multiple benefits, it is also rich in antioxidants that help fight cancer, in addition to containing various nutrients from fiber, minerals and vitamins, and helps to lose excess weight effectively. .