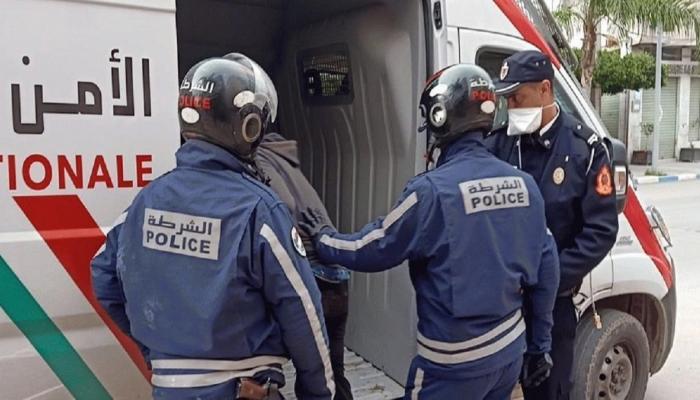 The elements of the National Brigade of Judicial Police, based on truthful information provided by the interests of the General Directorate of Territorial Surveillance, managed to dismantle a criminal gang made up of 11 people, including an employee of a private international university in the region of Rabat, he is suspected of being involved in a case related to counterfeiting and its use.

The General Directorate of National Security indicated in a statement that the initial data of the investigation pointed to the participation of the main suspect in exploiting his mandate to manage the collection of documents used to complete study diplomas in a private university institution, to falsify diplomas and academic documents. certificates in various disciplines, and deliver them in exchange for variable amounts of money for the benefit of clients who communicate with them directly through social networks or with the mediation of the rest of the detainees.

The same source added that the investigations carried out by the security services allowed the identification of the main suspect and his arrest in flagrante delicto through the delivery of false study diplomas to two of the detainees, while the ongoing investigations in this case resulted in the identification of the remaining participants and collaborators in the commission of these criminal acts and their arrest with all of the cities of Rabat and Casablanca.

The statement indicated that the raids carried out at the homes of the detainees resulted in the seizure of forged diplomas, data points and stamps, as well as two cars, a laptop, two digital data storage media, mobile phones and a sum of money. suspected of being the product of this criminal activity.

All the suspects were kept, according to the statement, in theoretical custody at the disposal of the investigations that are being carried out under the supervision of the competent Public Ministry, in order to clarify all the circumstances and circumstances of this case, as well as to identify all the criminal acts attributed to those interested.

“How vulgar”: They criticize Adamari Lopez for a suggestive pose in a bikini

The ex-spouse goes to court for possession of his pet