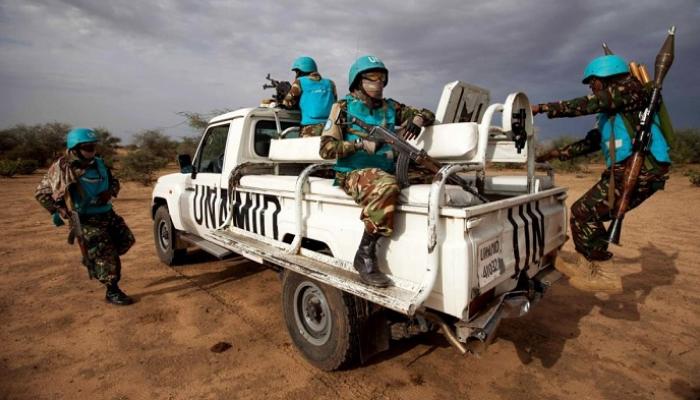 The UN Security Council extended the mandate of the UN peacekeeping mission in South Sudan for one year.

Thirteen 15-nation council members voted in favor of the resolution extending the work of the United Nations Mission in South Sudan (UNMISS) until March 15, 2023 at its current level of deployment.

The maximum number of blue helmets for the mission was set at 17,000, plus an additional 2,100 police officers.

This mission is one of the most expensive for the United Nations, with an annual budget of more than one billion dollars.

China indicated that it supported the extension but chose to abstain because the United States insisted on including the issue of human rights in the text of the resolution.

The resolution states that the goal of the peacekeeping mission is to “prevent a return to civil war in South Sudan, build lasting peace at the local and national levels, support inclusive and accountable government, and hold free, fair elections.” and peaceful.”

At a Security Council meeting in early March, the United Nations and the United States, which played a key role in the creation of South Sudan, urged the nascent country’s leaders to go ahead with scheduled elections or risk a “disaster”.

The United Nations warned in February that with elections less than a year away, South Sudan was at risk of slipping back into war.

The world’s newest country has experienced chronic instability since its independence from Sudan in 2011.

And between 2013 and 2018, a bloody civil war broke out in South Sudan between archenemy Riek Machar and Salva Kiir, leaving some 400,000 dead and millions displaced.

A peace deal signed in 2018 led to the formation of a national unity government in February 2020 headed by Kiir and Machar as vice presidents, and due to lingering disagreements between the two rivals, the peace deal remains largely unimplemented. .