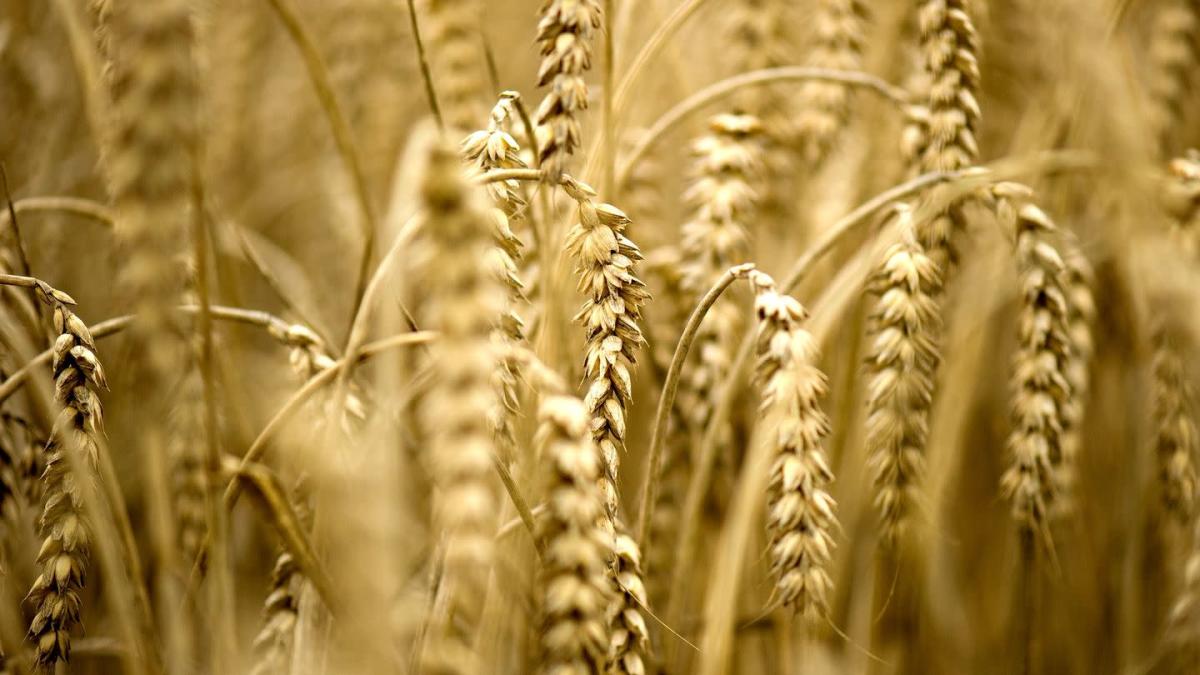 Brussels (dpa) – Faced with the threat of poor harvests in Ukraine, the EU Commission wants to present measures against food shortages and high prices in the EU and other regions. This is likely to fuel the discussion about whether farmers should meet fewer environmental standards to increase yields.

Due to the Russian war against Ukraine, large quantities of grain from the Eastern European country are likely to be lost on the world market. In addition, the ports from which grain is shipped to the whole world are blocked, Ukraine’s Agriculture Minister Roman Leschenko told members of the EU Parliament.

Food prices are likely to continue to rise, with potentially dramatic consequences for the poorest countries. But the effects are already being felt in Germany too, for example sunflower oil is currently in short supply. In Ukraine, however, there is also cheap grain, which the poorest countries in particular urgently need.

EU Agriculture Commissioner Janusz Wojciechowski has already confirmed that simpler subsidies for farm groups and tailored requirements for environmental regulations will likely be part of the package. However, a spokeswoman for the EU Commission explicitly emphasized that the EU’s climate goals, which are anchored in the so-called Green Deal, are still met. “This remains the Commission’s approach, as farmers across Europe are already facing the impacts of climate change and biodiversity loss.”

In Brussels, as in Germany and other countries, there is currently a debate on how to adequately deal with the consequences of the war. For example, there is a dispute over whether arable land earmarked for environmental protection should be used for additional production. According to the Heinrich Böll Foundation, which is close to the Greens, the effect of this would be minimal. Financial aid for the poorest countries is the best solution. The chairman of the Agriculture Committee in the EU Parliament, Norbert Lins (CDU), said on the other hand that this would at least cover the wheat import requirements for Egypt, Morocco and Tunisia.

The issue is also the source of discussions between government partners, the FDP and the Greens. Carina Konrad, deputy chair of the FDP parliamentary group, called on Agriculture Minister Cem Özdemir (Greens) to work to ensure that the Green Deal is adjusted. She described the EU proposals, due to be presented around noon, as an important signal. The Özdemir ministry had already announced that additional so-called ecological priority areas could be used for fodder production in the future.

Contrary to what was initially announced without compromise, a proposal for specifications for the use of pest controllers should not be part of the package on Wednesday. The Federation for the Environment and Nature Conservation saw this as giving in to the farm lobby. The Commission contradicts: the corresponding preview can change again and again for different reasons, it said.