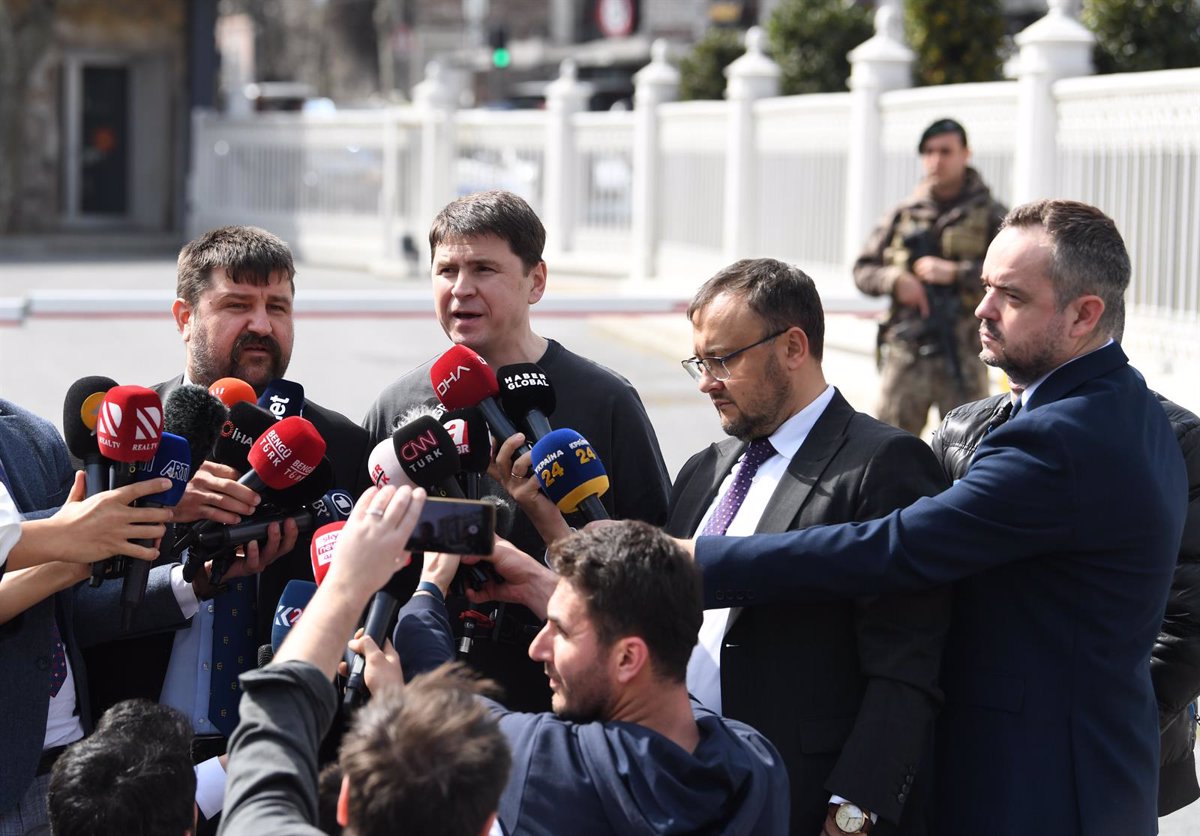 Advisor to the Presidency of Ukraine Mijailo Podoliak has stated that “preserving the life and health of all citizens” is his “absolute priority” in the context of the war, responding to criticism from the NGO Amnesty International that the accused Ukrainian army of combat tactics endangering civilians.

“Ukraine strictly complies with all laws of war and international humanitarian law. The absolute priority of the Armed Forces of Ukraine is to protect the life and health of all citizens in the face of barbaric Russian aggression,” Podoliak said.

According to the UNIAN news agency, these types of statements, questioning Kiev’s response to the Russian invasion, are intended to discredit the country’s armed forces and affect western powers’ arms supplies.

Likewise, it highlighted the recent decisions of the Ukrainian authorities on the evacuation of civilians from the Donetsk region. According to Podoliak, Kyiv is “constantly taking” measures to “help Ukrainians move out of the zone of hostilities to safer areas.”

“We help our citizens to travel to safe places, settle down and provide them with everything they need for free. This process is ongoing and we continue to urge them to seize the opportunity to evacuate and not risk their lives,” stressed Podoliak.

Deputy Prime Minister and Minister for the Reintegration of the Occupied Territories of Ukraine Irina Vereshchuk announced at the end of last week the start of preparations for ordering the mandatory evacuation of the region before the winter, due to the almost complete destruction of the heat supply infrastructure and constant fighting against Russian armed forces.

On the other hand, he accuses the Russian side of actually pursuing tactics that endanger the civilian population, since “they are bombing residential areas more than 500 kilometers from the front and killing civilians and children in a targeted manner.”

AI Secretary General Agnès Callamard has warned Ukraine that “the defense position does not absolve the Ukrainian army from respecting international humanitarian law”. According to the organization, there are indications that the Ukrainian army “launched attacks from populated residential areas and settled in civilian buildings in 19 towns and villages in the region”.

Previous articlePrince William: He ignores this concern of Queen Elizabeth
Next articleEl Pollo Carvajal remains in prison after renewed rejection of his release: “The risk of absconding has increased”