Focus on inflation VI: Why doesn’t rising oil prices have a stronger impact on Switzerland? 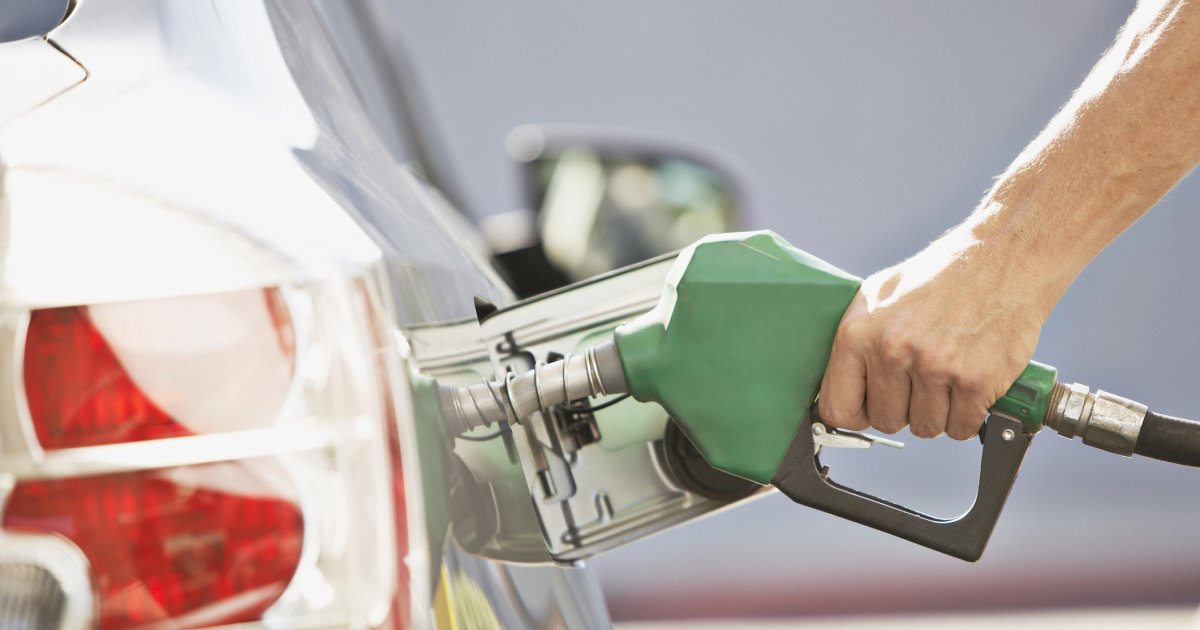 Let’s look back: while prices in the euro area increased by 5.1 percent in January 2022 compared to the same month last year and in the US by up to 7.5 percent, the rate inflation in Switzerland was a comparatively harmless 1.6 percent. We have identified four reasons for rising inflation in the US: rising commodity prices, supply bottlenecks, ultra-easy monetary policy, and government stimulus. Let’s focus on the first reason: the increase in the prices of raw materials, and in particular oil. Why does it fuel inflation less in Switzerland than abroad?

Five reasons are essentially responsible for the fact that prices on international oil exchanges do not have a tel quel effect on the Swiss inflation rate:

Reason 1: The franc is relatively strong. As a result, we have to pay less for imports than if our currency were weak. At an exchange rate of 1.70 per dollar, as in 2001, an increase in the price of a barrel of oil from 30 to 120 dollars would cost Switzerland the equivalent of 153 francs. At a rate of 0.92, however, it costs the equivalent of “only” 83 francs. Or put another way: a strong Swiss franc helps us to have a high purchasing power internationally. (Note that these figures are nominal, ie not adjusted for inflation. In real terms, the franc is not that strong.)

Reason 2: The Swiss economy is more energy efficient than, say, the US or Germany. Consequently, we need less energy to produce goods and services. A comparison with its neighbor to the north shows that the production of goods and services in Germany requires more than twice as much energy as in Switzerland:

Fossil fuels continue to account for a large proportion of energy consumption. Oil, gas and coal prices are all strongly correlated, at least for now. Therefore, output prices in Switzerland react less strongly to an increase in oil prices than in Germany. An increase in producer prices, in turn, is ultimately reflected in higher consumer prices with a lag.

Reason 3: Consumers in Switzerland spend less on fossil fuels than people in Germany or the US. High wages and also reasons 1 and 2 (strong franc and higher energy efficiency) are essentially responsible for the fact that only one A relatively small part of all purchased goods and services is based on fossil fuels. The weight of fossil fuels and heating oils in the Swiss national consumer price index is only 3.03 percent. In Germany this share is 7.11 percent, in the USA it is 4.97 percent.

Reason 4: Fossil energies are subject to high taxes in Switzerland. However, inflation is measured as a percentage increase in the retail price. When international oil prices rise, the price of gas oil or heating oil rises less in Switzerland. Example: A liter of diesel is currently charged a total of 76.32 cents. At a price of 50 cents per liter of diesel, the retail price, including VAT at 7.7 per cent, is 1.36 francs (1.077*1.2632). If the price of oil rises 100 percent from 0.5 to 1.0 francs, the pump price of a liter of diesel rises to 1.90 francs (1.077*1.7632). The price, which is included in the national consumer price index, consequently increases by “only” 40 percent (1.90/1.36-1).

Reason 5: The price of electricity reacts late to increases in gas and oil prices. Many Swiss electricity customers cannot choose their provider and pay the so-called production costs and not the market price. While core costs have been above market price in recent years, the opposite is now true. Because the tariffs for the current year have already been set in September 2021. It will therefore be some time before Swiss end consumers notice a higher electricity market price, which in Europe is largely determined by the price of gas.

Therefore, oil and gas price increases have less impact on the rate of inflation in Switzerland than in other countries. But sooner or later they make themselves felt. The war in Ukraine will also cause an increase in inflation for us. Therefore, one should not weigh himself down with a false sense of security. Black gold, as it was once called, will continue to be important to the world economy for years to come.

Episode I: Beware the money illusion: the Swiss franc is no longer as strong as it was in 2015

Episode II: Four Reasons for the Record Rate of Inflation in the US

Episode VI: Why doesn’t rising oil prices have a stronger impact on Switzerland?