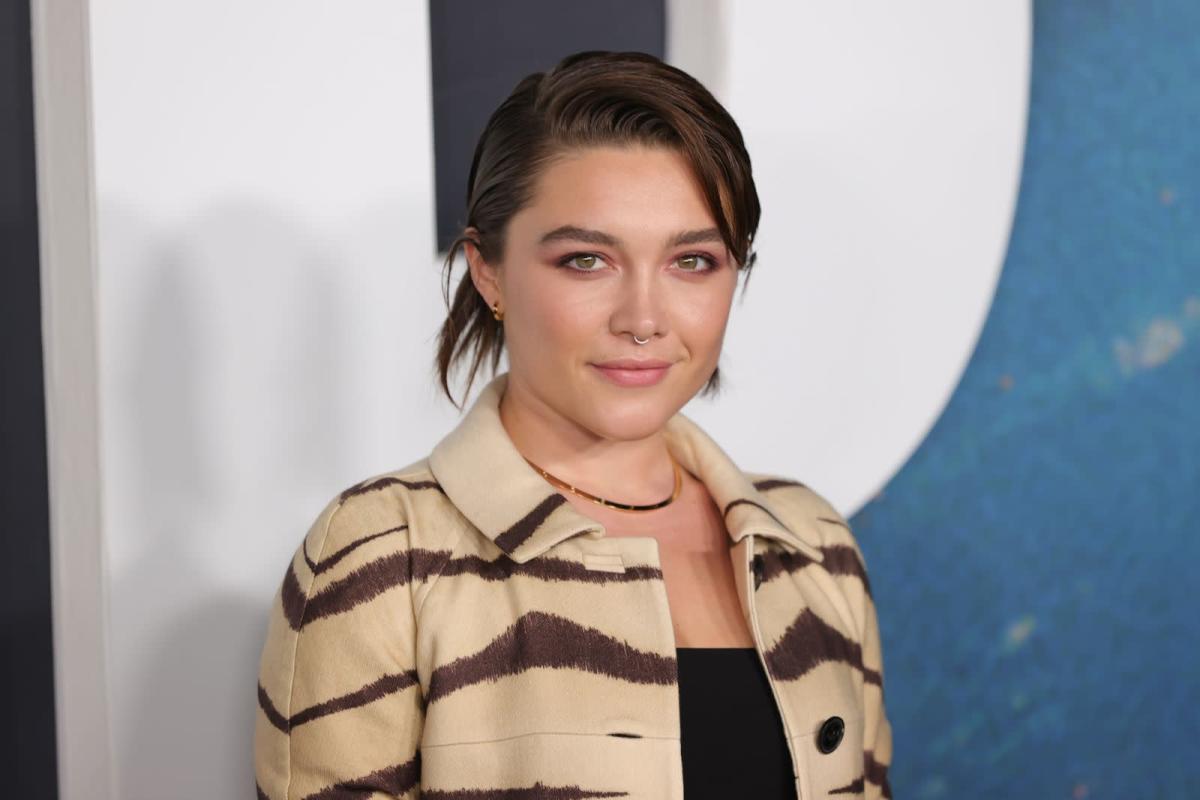 Florence Pugh will play Princess Irulan Corrino in Dune: Part 2. This was reported on Tuesday by the US industry magazine “Deadline”.

She is one of Hollywood’s rising stars: Florence Pugh was nominated for an Oscar for her supporting role in “Little Women.” Now, she could soon be part of the next Oscar production: as the American trade magazine “Deadline” reports, citing an unknown source, the 26-year-old Briton will take on a role in “Dune-Part 2”.

Most recently, Pugh starred in the Marvel series Hawkeye, which premiered on Disney+ around Christmas 2021. Before that, she was the sister of the titular character, Natasha Romanoff (Scarlett Johansson), in Black Widow.

To date, “Dune – Part 1” has grossed $400 million at the box office worldwide. The film has been nominated ten times for the Academy Awards, which will be presented on March 27, including in the supreme discipline “Best Picture”.