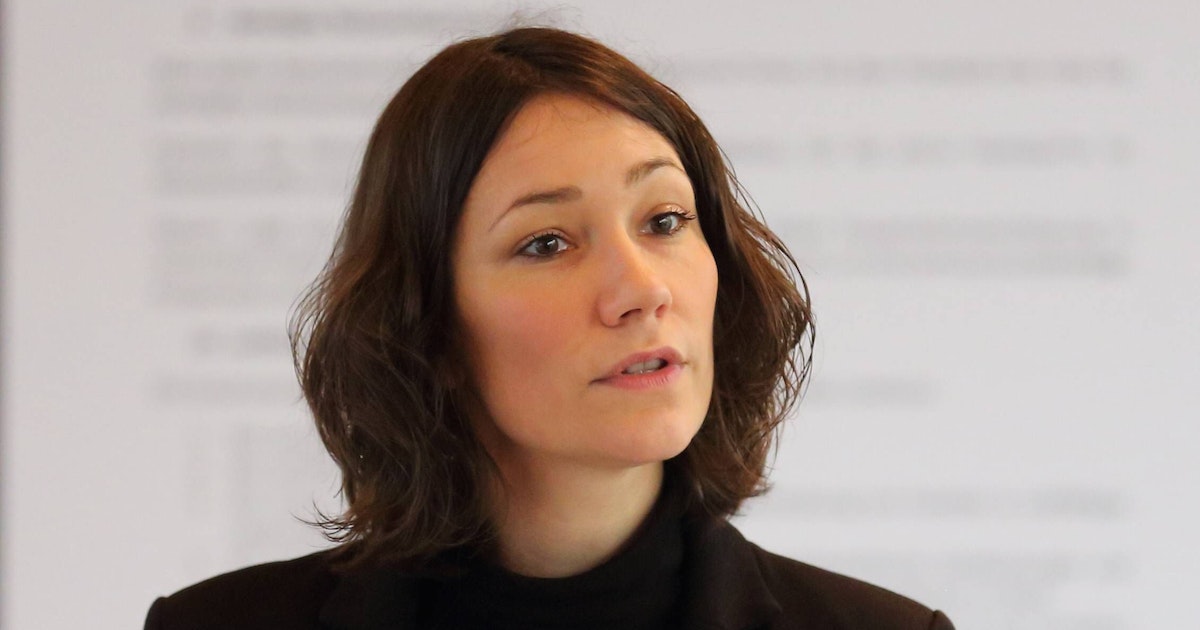 Family Minister Anne Spiegel is invited to appear before the Ahr Valley disaster inquiry committee tomorrow. Among other things, the committee wants to find out why Spiegel completely miscalculated the situation on the day of the flood disaster, with 134 deaths. The head of the responsible environmental department at the time in Rhineland-Palatinate and current family minister, Anne Spiegel (Greens), issued a press release on the afternoon of July 14. She said “extreme flooding” was not expected. The communication also published tips and advice for campsite operators in the event of flooding in near-coastal areas. Anne Spiegel is said to have written to her team prior to the publication of the message in question: “I only got to see it briefly.” And further: “Please gender: camping operators. Otherwise, release.” This is reported by the Rhein-Zeitung.

The notice was sent at 4:43 p.m. on July 14. At this time, the responsible fire brigade control center in Koblenz already had 50 storm-related operations in the system. The streets were under water, sandbags were filled. On the morning of July 15, when the full extent of the catastrophe became clear, an internal message from the press team to Anne Spiegel read: “The blame game could start immediately, we need a newsroom we warned in time, we all the data always. I made it transparent, I warned the cabinet that everything would have gotten even worse without our prevention and precautionary measures, etc.”

A spokesman for the former Spiegel ministry told Bild: “Furthermore, we ask you to understand that we do not comment on non-public files of the parliamentary inquiry committee.” Palatinate, Bernhard Braun, for his part, speaks of a “malicious campaign”, writes the FAZ. Previous witness statements in the investigation committee had clearly shown: “All the warnings were there, even on the spot.”

The green leader, Omid Nouripour, awaits clarity from the planned appearance of the federal minister for the family, Anne Spiegel, in the flood investigation committee of the Rhineland-Palatinate state parliament. “I guess she … will answer all the open questions this Friday,” Nouripour told the Neue Osnabrücker Zeitung. “I know how stressful the situation must be for the many victims of the flood disaster, and Anne Spiegel knows it too.”

Federal Minister for Family Affairs Spiegel is scheduled to testify before the commission of inquiry into the flood disaster from 7:30 p.m. next Friday. He meets in Mainz. However, it is not yet clear if Spiegel will come and testify. She recently she was sick with Corona.

- Advertisement -
Share
Facebook
Twitter
Pinterest
WhatsApp
Previous articleZEIT ONLINE | Read zeit.de with advertising or with a PUR subscription. You have the choice.
Next articleHelp, a thief broke into my bouquet machine three times – BZ Berlin