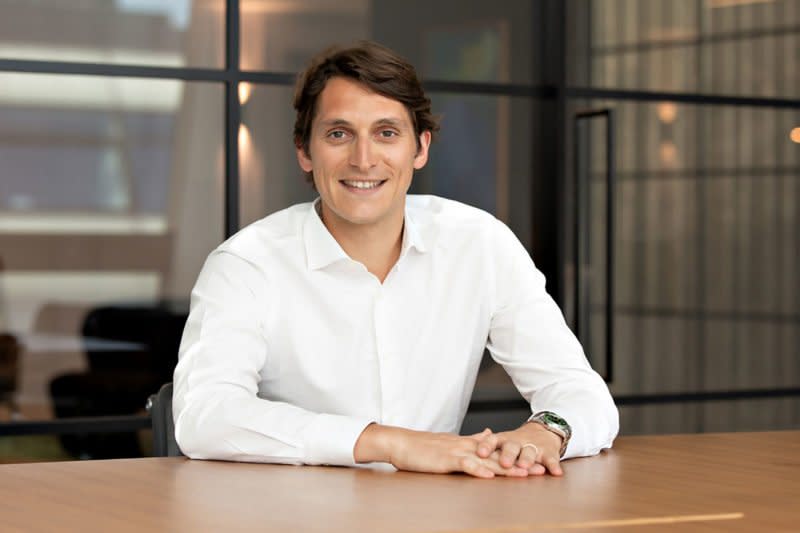 Accel is one of the most famous Valley VCs and has built numerous companies: Spotify and Facebook are just two of them. In Germany, the investment firm is involved in more than a dozen startups, including unicorns like Trade Republic and Sennder. Accel partner Luca Bocchio was responsible for bringing the companies together. The Italian has been one of six Accel partners in the London office for three years.

Gründerszene met Bocchio in Berlin to talk about the industries of the future, the development of the German startup scene, current developments in world politics and the possible consequences for startups.

The investor gave us his opinion on…

Valuations in recent months have often referred purely to forecasts of what the future business would look like; Plus, there was so much money in the market that venture capitalists almost got into bidding wars. “There was a fight for good investments, which often had an impact on the valuation,” says Bocchio. However, he does not believe that there will be massive devaluations as a counter reaction. After all, the general outlook, especially for digital business models, has not changed. The native Italian does not believe that the world changes permanently, neither through Corona nor through the Ukraine war. “The war has barely had an impact on the global economy,” says Bocchio. But what he can already see: “There is a break in the growth curve for some business models. That’s not bad, but it costs some money.”

… the importance of Russian money for startups:

Much has been theorized in recent weeks about the importance of Russian money, or rather, about its possible absence. For Bocchia, however, the billions of Russian oligarchs in the startup scene do not play a significant role, so sanctions against Kremlin beneficiaries would have no effect on startup funding. “That represents a few percent at most, and it won’t happen that investment rounds can’t happen because of that,” says Bocchio. At least since Crimea’s annexation, most venture capitalists and startups have largely avoided doing business with Russia.

… Money from regions where human rights are violated: the scene has close ties to Saudi Arabia, for example:

In general, he does believe that the origin of investment capital will play a more important role in the future. According to Bocchio, both venture capitalists and founders need to think carefully about who they accept money from or not. “That can also play a role in follow-on investments.” However, Accel’s partner also sees limitations. You always have to be realistic. Not accepting money, directly or indirectly, from Saudi Arabia, for example, is simply not practical for many. “It certainly wouldn’t make sense to turn down an investment just because, say, Softbank has invested in the company,” says Bocchio. There is a lot of Middle Eastern capital in the Japanese investor’s vision fund.

… Areas in which a startup should currently be founded:

He himself focuses in particular on B2B markets, Bocchio says in an interview. He therefore sees a particular potential in this market because it is growing rapidly. “We see a clear trend towards self-employment in many areas. However, this market is severely undersupplied with digital solutions.” That’s why so much is still done with Excel spreadsheets and manual emails, which is time-consuming and error-prone. However, the company’s previous solutions are primarily aimed at larger companies. He has already made initial investments for Accel in this area, for example in the Polish startup Merxu. He also sees great opportunities in the broader B2B software business: “During the corona pandemic, digital solutions prevailed, for example in business processing or logistics. The task now is to improve and connect them.”

The good news first: missing in Germany Really nothing, according to Bocchio. Except maybe a little more courage. Or rather: more optimism. German founders, but also local venture capitalists, are often too negative when it comes to looking at the future and the potential of some business models. More confidence in one’s own success is important to build true “global champions”. By the way, this is easily possible from Germany, the founders do not have to go to the US first. The problem, he also admits, is the lack of understanding of digital business models on the stock market. But what he attributes to the same phenomenon: “There is no lack of ambition, but the confidence in one’s own assertiveness can sometimes be a little higher.”

- Advertisement -
Share
Facebook
Twitter
Pinterest
WhatsApp
Previous articleUpdating alone is not a concept
Next articleCanada is looking forward to the World Cup from the gates of Costa Rica. Mexico awaits the United States team