Five more mark his ticket to the Masters. Who’s in, who’s still out? 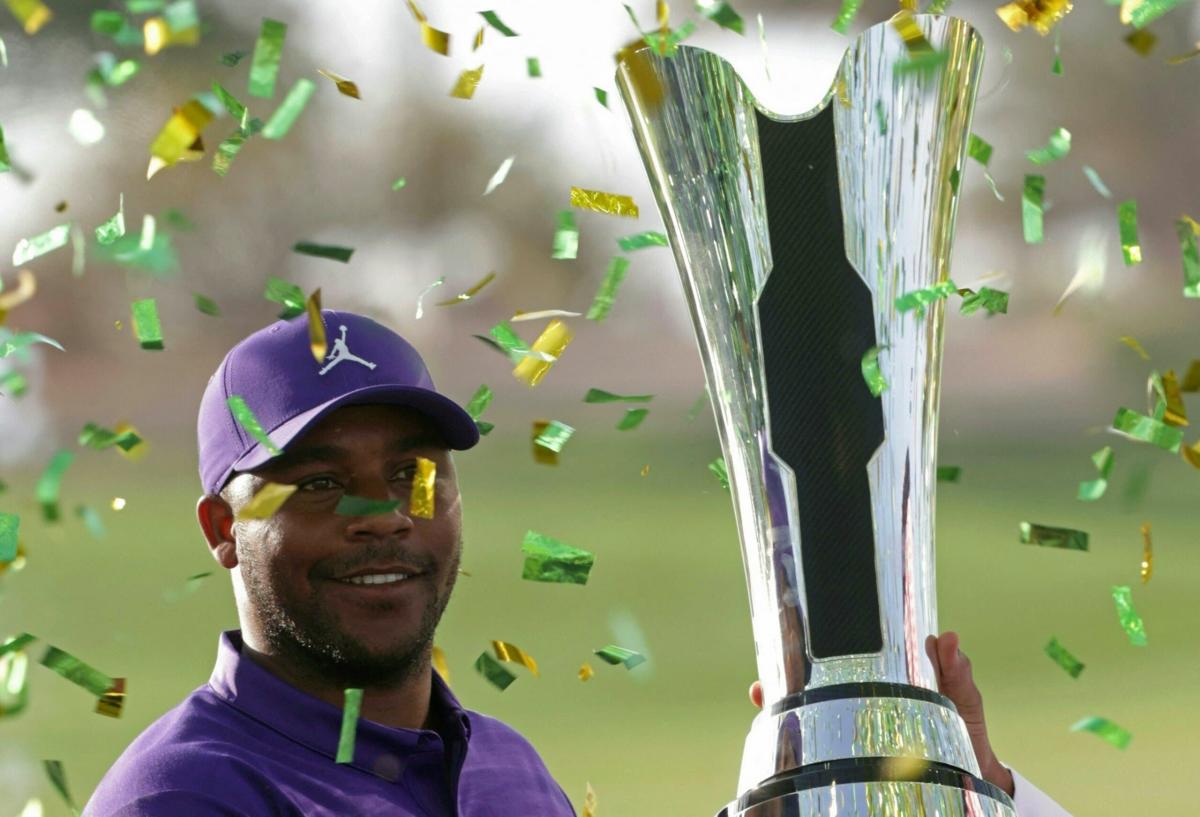 The field for the Masters has swelled by five.

Thomas Pieters (No. 34), Harold Varner III (40), Seamus Power (41), Russell Henley (42) and Cameron Young (47) are the latest to punch their tickets at Magnolia Lane to play in the next men’s major. week. That extends the smallest field of the four majors to 91 players, and still includes Tiger Woods on the list of past champions they plan to play.

All five newcomers to the course qualified as a result of being in the top 50 in the Official World Golf Ranking on March 28.

Pieters and Varner didn’t have to break a sweat last week in Dell Technologies Match Play, having become virtual locks thanks in part to their respective victories in Abu Dhabi and Saudi Arabia earlier this year. For Varner, 31, it will be his first appearance at the Masters.

The same can be said for Power, who won last summer and has continued a meteoric rise this season that included reaching the quarterfinals in Austin. Young, 24, graduated from the Korn Ferry Tour and used strong performances at the Sanderson Farms Championship in October and a second-place finish at the Genesis Invitational to climb into the top 50.

Henley, who last won on Tour in 2017, is making his fifth appearance at the Masters after climbing into the top 50 after losing a sudden-death playoff to Hideki Matsuyama at the Sony Open in Hawaii.

The unlucky losers are Cameron Tringale (#52), Richard Bland (#53) and Alex Noren (#57), who stayed on the outside looking in. Bland, who lost to Dustin Johnson in the Round of 16 of the Match Play, tweeted his disappointment.

There is still one more automatic invite to the Masters up for grabs this week. The winner of the Valero Texas Open in San Antonio, if not already qualified, will be the last man on the field. The Masters begins on April 7.