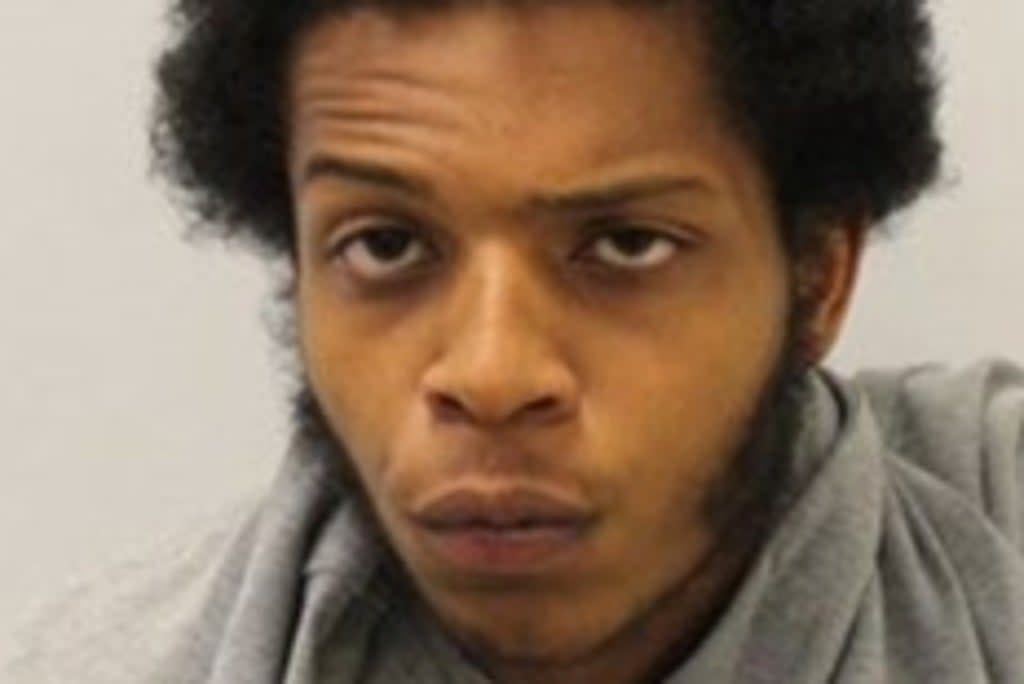 Five men have been jailed for more than 34 years following a fatal stabbing in Enfield.

Skender Ismaili, 30, was killed in July 2020 after being stabbed in the chest at a cannabis factory on Lytton Avenue.

The attack took place while the accused were raiding the factory to which Ismaili had a connection.

A post-mortem examination confirmed that Mr. Ismali died from a single stab wound to the chest.

Detective Neil Cramer said: “As a result of a thorough investigation, five people have been charged in connection with the murder of Skender Ismaili or the associated robbery on Lytton Avenue.

“A sixth was charged with aiding a criminal. Such was the weight of the evidence against them that they had no choice but to plead guilty.

“Mr Ismaili paid too high a price for his involvement in growing cannabis on the property. Anyone who buys illegal drugs should reflect on this human cost when considering the choices he makes around drug use.”

On Friday, Coulibaly was jailed at Woolwich Crown Court for 11 years.

Four other men pleaded guilty to aggravated robbery and a sixth man to aiding a felon.

Mason Harris-Williams, from Ealing, was jailed for six years and four months for aggravated robbery.

Daniel Fletcher was jailed for five years for the same crime.

Haseeb Nadeem, of Raynes Park, was given a two-year suspended sentence for aiding a criminal.