Fitch expects Gazprom and other Russian commodity giants to default 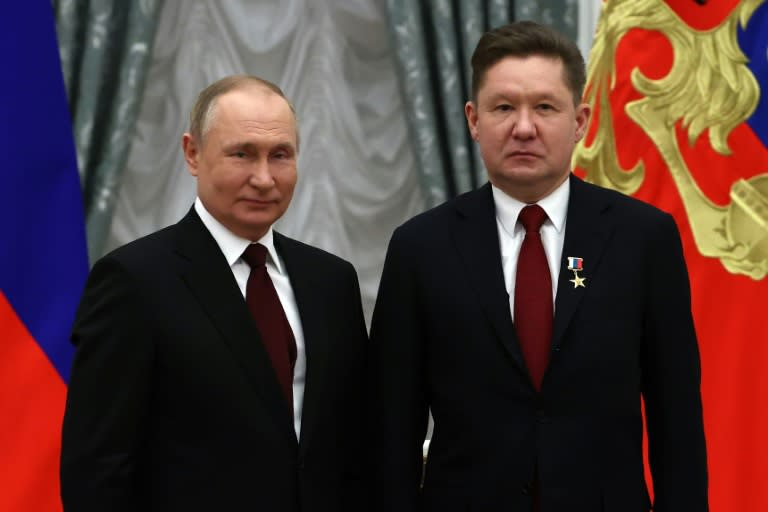 Rating agency Fitch has downgraded the creditworthiness of 28 Russian commodity groups and considers a “payment default of any kind” likely. Fitch on Saturday downgraded gas giant Gazprom, oil major Lukoil, miners Rusal, Polyus, Evraz and 23 other companies from B to “mainly CC”, meaning those companies are “likely” to default on their financial commitments.

Rating agency Moody’s had previously downgraded Gazprom and Lukoil accordingly. The Russian government’s permission to pay debts to so-called enemy countries in rubles jeopardizes the ability of these companies to pay their creditors on time.

In early March, three major rating agencies classified Russia’s long-term debt in the category of countries that will no longer be able to pay their debts due to increased sanctions against the country. Fitch later lowered the credit rating further, meaning the sovereign default threat was “imminent” in its eyes.