Fiscal measures to reduce electricity bills have deducted 5,300 million from the collection 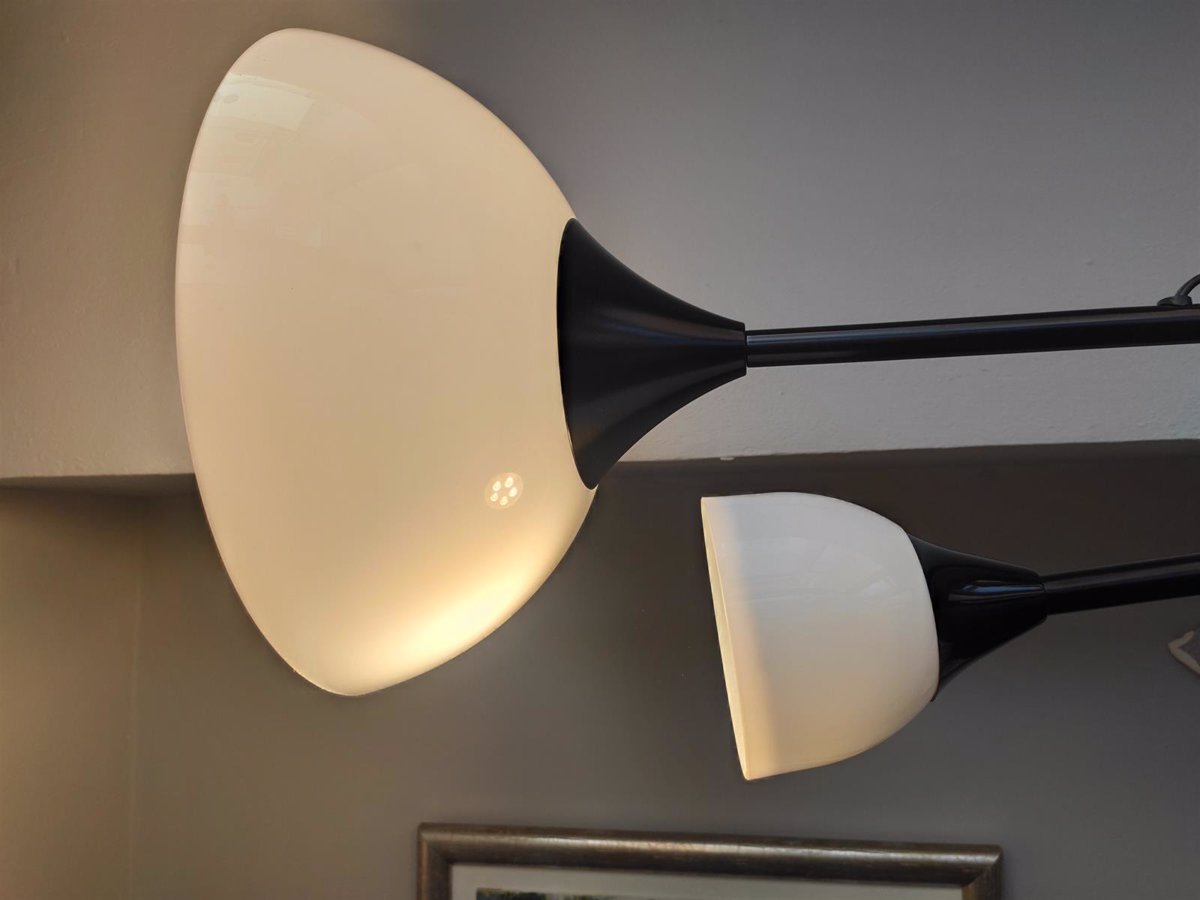 The government expects the extension of these measures to have an impact of 10,000 to 12,000 million by the end of the year

The government-approved fiscal measures to curb power surges and their impact on utility bills have resulted in $5,300 million in lost revenue since their introduction last year.

That’s according to the monthly tax collection report for the month of May, released this week by the tax agency, which includes the impact of the government-approved electricity tariff cuts extended until the end of the year.

In the first five months of the year alone, the fiscal measures to curb the increase in electricity prices resulted in a reduction in revenue of 3,695 million, of which 1,520 million was attributable to the reduction in tax rates and 2,175 million to the suspension of tax rates on the value of electricity power generation.

As explained by the tax authority in the report, the significant impact related to the suspension of the tax on the value of electricity generation is due to the fact that the provision for the first quarter should have been booked in May. For comparison, the Ministry of Finance points out that this tax has generated revenue of 321 million in the past and this year, given the wholesale market prices registered in the first few months, the revenue would have been much higher if the tax had not been abolished.

It is recalled that at the end of June the government approved the extension of the Royal Decree-Law on measures to mitigate the economic consequences of the war in Ukraine due to the invasion of Russia, which includes the extension of fiscal measures aimed at reducing electricity costs and includes an additional reduction the VAT rate from the previously approved 10% to 5%.

The new reduction in VAT on electricity will be implemented under the same conditions under which it was in force. In other words, it affects consumers with a contract capacity of less than or equal to 10 kW, provided that the arithmetic average price of the electricity wholesale market corresponding to the month before the last day of the billing period has exceeded 45 euros per MWh.

According to the executive, this VAT reduction allows for a reduction in the bill to 27.7 million households, professionals and businesses, and also applies to 72.5% of business and business (non-household) electricity supply contracts.

The 5% tax also applies to highly vulnerable and marginalized consumers, regardless of contracted power or electricity price, a measure that will benefit more than 640,000 households.

Likewise, the special tax on electricity, which the government already lowered from a rate of 5.1% to 0.5% in September 2021, will maintain this minimum tax allowed under European Union regulations until December 31, 2022.

According to executive calculations, extending these tax measures related to electricity by 2022 will cost the state between 10,000 and 12,000 million euros.

- Advertisement -
Share
Facebook
Twitter
Pinterest
WhatsApp
Previous article3 simple solutions to deflate your face when you wake up
Next articleIn the long run, the profitability of the “pension piggy bank” exceeds that of private provision