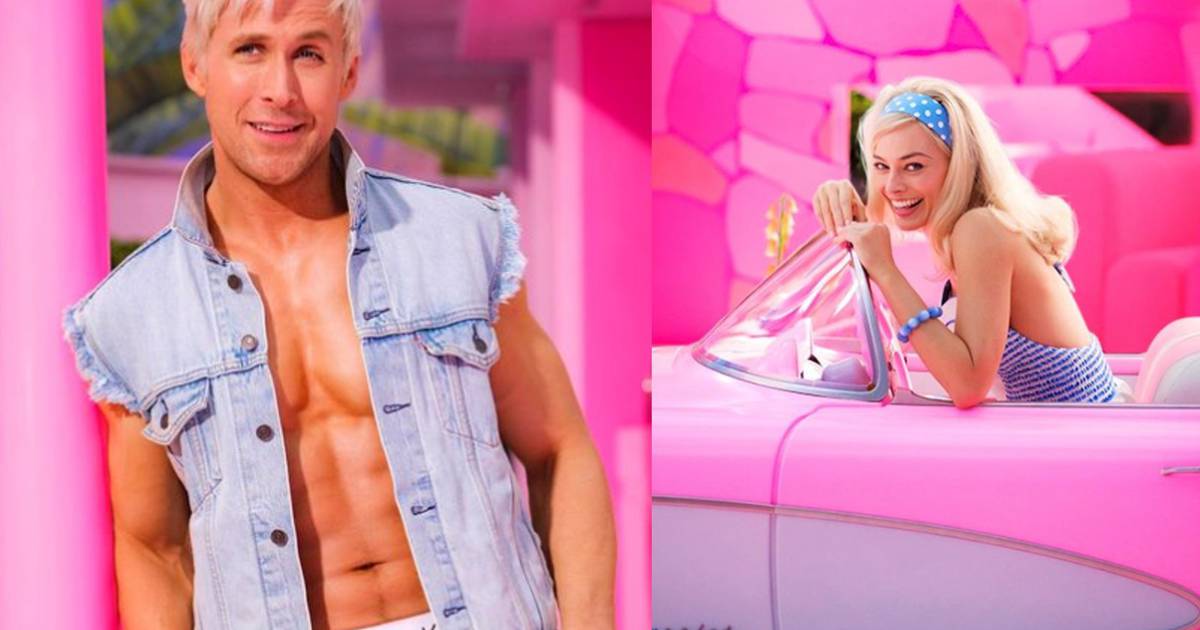 The movie of Barbie It is undoubtedly one of the most enigmatic films of the next few years, we know more and more about its huge cast, but very little about its plot, which drives everyone crazy. Meanwhile, photos from the set have leaked to the networks, including the first where America Ferrara is seen playing her character.

America Ferrara made a name for herself in the entertainment industry in the United States after her participation in “Ugly Betty”, the English adaptation of the best-selling Colombian novel “Yo soy Betty, la fea”. Which made her the first Latin woman to win a Golden Globe, an Emmy and a SAG.

America Ferrara’s First ‘Barbie’ Photos Are Leaked, and Her Wardrobe Surprises Everyone

In the photos, the Los Angeles, Calif. native can be seen on the porch of a house, where she appears to be filming a scene with Margot Robbie and Ryan Gosling. The thousands of people closely following the film’s development have pointed to the American wardrobe, because it could mean that she will be another “Cowgirl Barbie”.

The actress appears dressed in extremely modern dark blue waisted trousers, which she completes with pink sneakers with plastic details, very attached to the fashion style linked to the toy line. But the centerpiece is undoubtedly his cowboy-style shirt.

The garment features a pink and white lined pattern, itself cut with a light blue inverted triangle shape on the front, lines on the shoulders and the end of the sleeves, which are gathered at three quarters.

If anything has become clear from the stills we’ve seen from the set of the movie, it’s that it’s going to be a movie that taps into the hottest aspect of the toy line, that’s one of the hallmarks the most unique Barbie products.