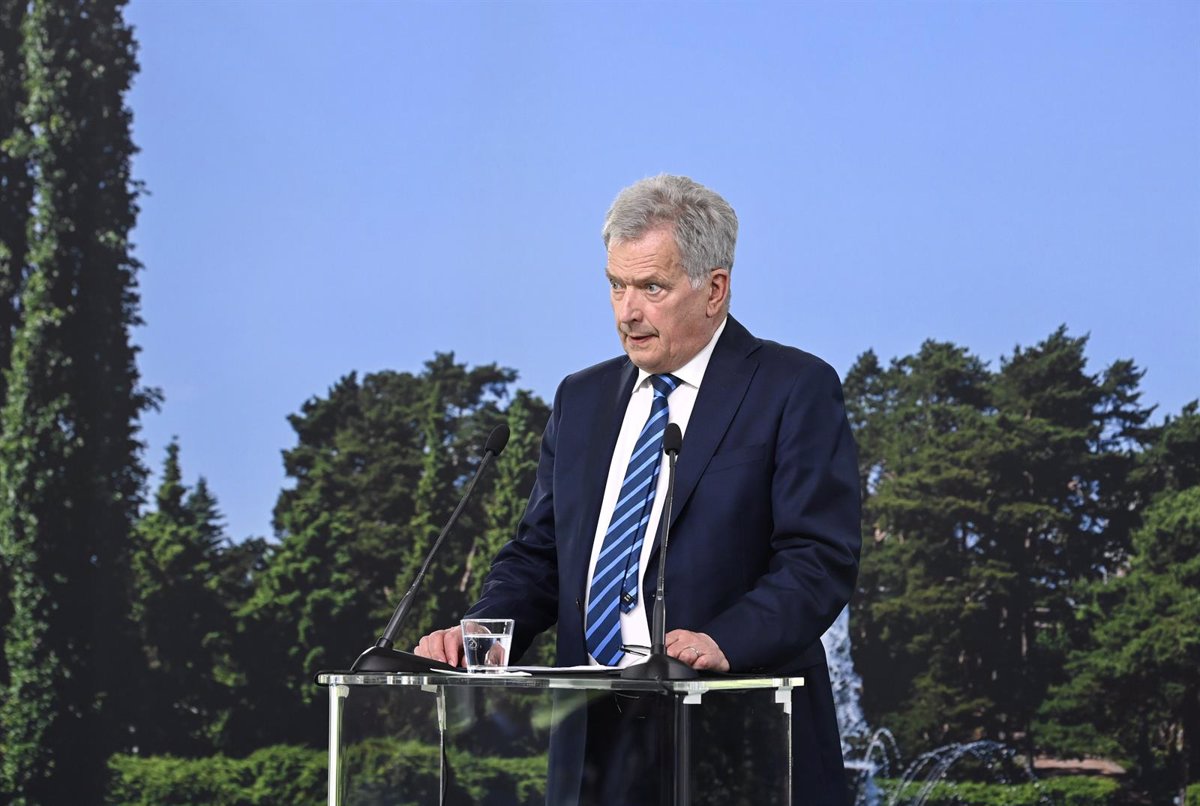 Finland’s President Sauli Niinisto on Tuesday avoided setting any deadlines to approve the country’s NATO accession, admitting it will be “difficult” to overturn Turkey’s veto ahead of the leaders’ summit in Madrid later this month to clarify .

A day after NATO launched a tripartite negotiation process with Turkey and Sweden at its headquarters, the Finnish president welcomed the opening of negotiations and a timetable for progress. “There hasn’t been much progress on the substance, but we have to be satisfied that negotiations are now open,” he said at a press conference with European Parliament President Roberta Metsola, who was visiting Helsinki.

Against the backdrop of the Madrid summit on June 29-30, Niinisto admitted that it “will be difficult” to reach an agreement with Ankara by then. “My impression is that serious talks are underway and we all expect positive results at the end,” he said.

In that sense, the Scandinavian President avoided giving a date and declined to comment on the question of whether Finland’s entry into NATO at the turn of the year will be successful. “It’s possible, but it can’t happen before September either. It’s open,” he admitted.

The delegations of Turkey, Sweden and Finland ended Monday’s meeting convened by NATO with no progress to clear the Nordic countries’ entry into the military alliance, although they announced more meetings will follow.

Turkey’s reticence towards Sweden and Finland has eliminated the option of an “express” entry by the two Scandinavian countries, which applied to join the military alliance in May in response to Russia’s military aggression against Ukraine.