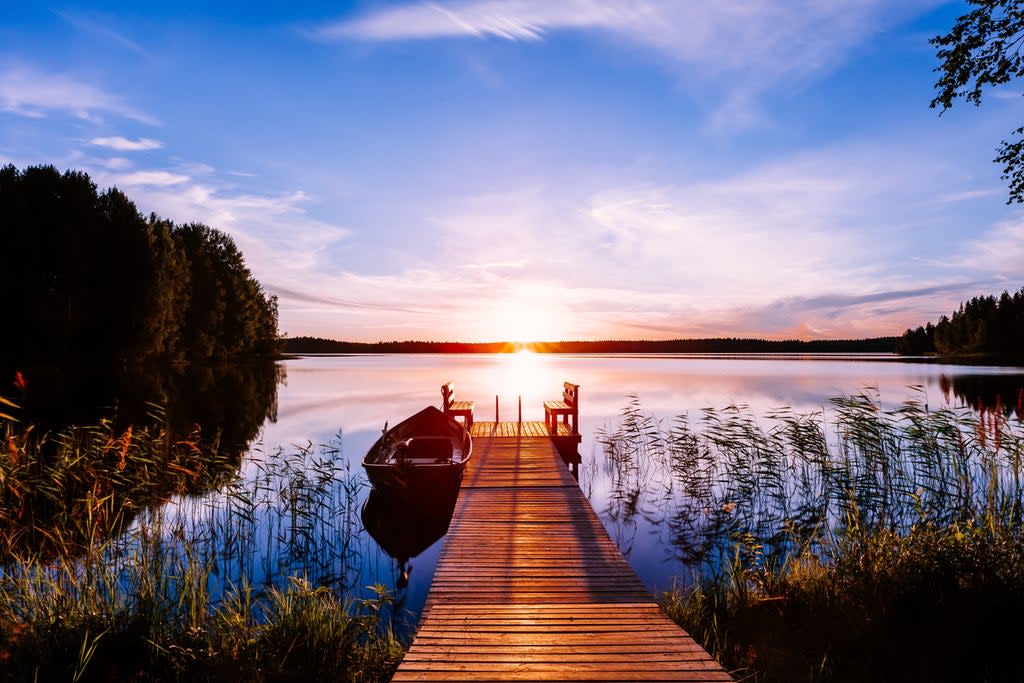 Finland has once again been crowned the “happiest country in the world” in the World Happiness Report 2022, making it the fifth year in a row that it has taken the top spot.

The report, now in its tenth year, is produced each spring by the UN Sustainable Development Solutions Network, based on data from the Gallup World Poll.

Nordic nations dominated the top spots on the index, with Denmark and Iceland following Finland as the second and third happiest countries respectively, with Sweden and Norway taking seventh and eighth places.

The team behind the report “uses global survey data to inform how people assess their own lives in more than 150 countries around the world,” asking locals to rate their experience in the country, as well as looking at the GDP of each nation, life expectancy, generosity, social support, freedom and levels of corruption.

Low crime rates, an abundance of natural beauty, an emphasis on community and cooperation, universal health care, and a dearth of people living in poverty are believed to contribute to the happiness of the Finnish nation.

The publisher of the 2022 report found that philanthropy and random acts of kindness figured heavily in the findings.

“Stranger helping, volunteering and giving in 2021 increased sharply in all parts of the world, reaching levels nearly 25 percent higher than their pre-pandemic prevalence,” said John Helliwell, editor and professor of economics at the University from British Columbia.

The team behind the report emphasized that the studies had been conducted long before the Russian invasion of Ukraine. However, Russia and Ukraine ranked low in the top 100 happiest nations, with Russia ranking 80th and Ukraine ranking 98th.

Afghanistan fell to the bottom of the list, at number 146, “a stark reminder of the material and immaterial damage that war causes to its many victims,” ​​Jan-Emmanuel De Neve, one of the report’s editors, said in a statement. press.

The 20 happiest countries in the world