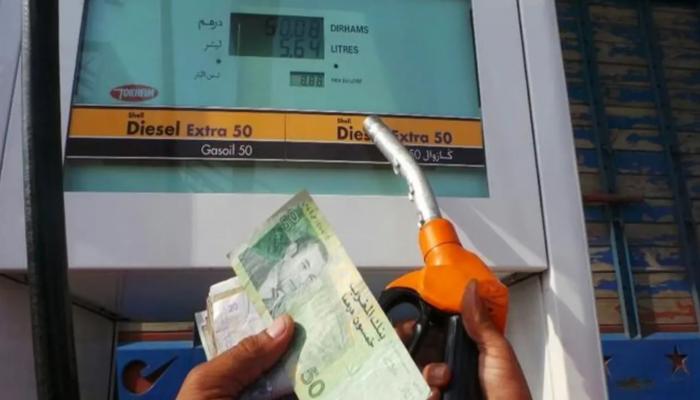 The Moroccan government has launched a process of direct support for road transport professionals due to the significant increase in the price of fuel materials in recent times.

Today, Wednesday, the government officially launched the process of providing exceptional support to road transport professionals, in a statement, a copy of which was received by Al-Ain News.

It was announced at the government council held on the tenth of this month, since it will benefit different professional categories, and it will be allocated to some 180,000 vehicles.

With this support, the government intends to support professionals in the transport sector, mitigating the effects of the rise in fuel prices in the domestic market due to the continuous increase in international prices.

Road transport professionals, from the first week of April 2022, will be able to benefit from the support specified for them according to categories, from the online platform https://mouakaba.transport.gov.ma, with the You can register starting today.

As for tourist transport, professionals will benefit from financial support of 2,800 dirhams for first-class transport buses, 1,400 dirhams for second-class buses and 1,000 dirhams for third-class vehicles (TGR/TLS).