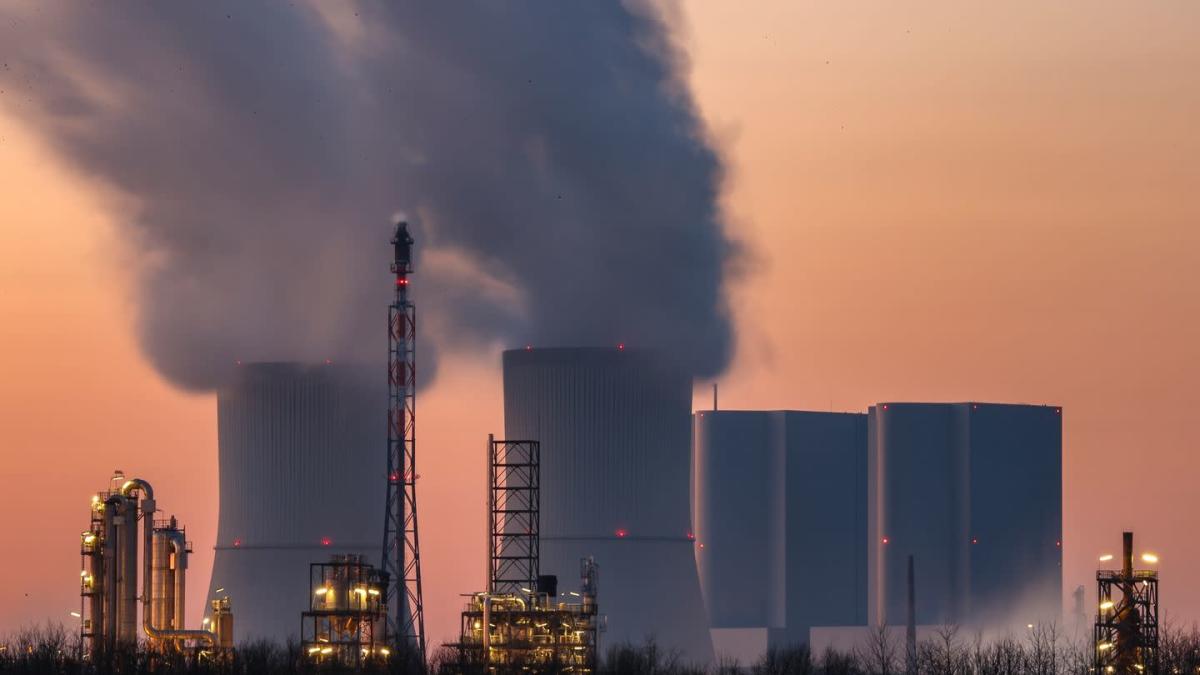 London (dpa) – According to an analysis by the British initiative Influencemap, the world’s 30 largest listed financial groups continue to invest huge sums in oil, gas and coal.

In 2020 and 2021, the combined investments of these 30 companies in fossil fuel projects and energy industry services will total $740 billion, Influencemap reported on Friday.

This includes, for example, the development of new oil wells and gas fields. In addition, according to Influencemap, asset management companies in the financial industry have shares in energy companies worth $222 billion.

Two German companies in the top 30

The main sources for the study are the companies’ own publications and publicly available information for capital markets and financial regulators. Among the top 30 global financial companies are two German companies: Allianz at number 9 and Deutsche Bank at number 23.

The list is headed by US companies JP Morgan, Bank of America and Wells Fargo. Criteria for the order included sales, net profit, market value and assets under management. State-owned financial groups, such as the big Chinese banks, were not scrutinized due to a lack of transparency.

Of the $740 billion in loans and other funds, $145 billion went to five major US and European oil and gas companies: Exxonmobil, Shell, Chevron, BP and Total.

The initiative accuses the financial sector as a whole of violating largely self-declared climate goals with its investments. A primary target of this criticism is US banks. In contrast, the authors positively single out, at least in part, Allianz, along with the French groups Axa and BNP Paribas, for their more ambitious climate goals.

Influencemap is a London-based, grant-funded institute that monitors and analyzes financial sector investments in fossil fuels.