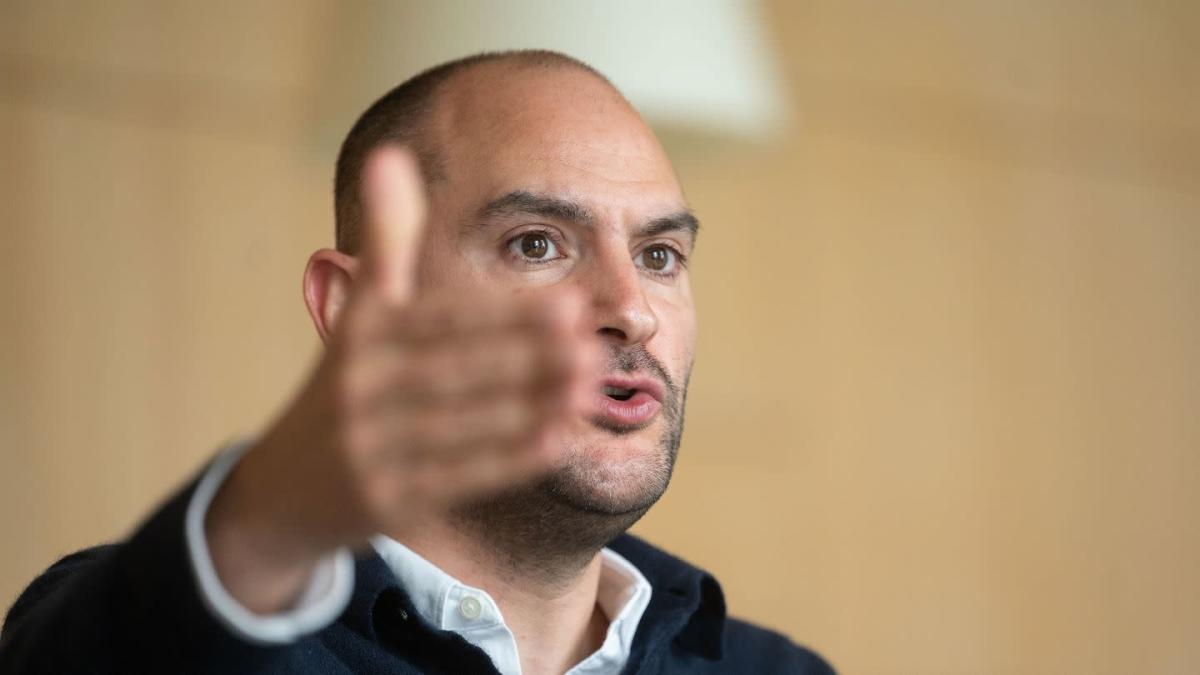 Stuttgart (dpa) – Baden-Württemberg Finance Minister Danyal Bayaz is demanding more financial aid from the federal government for the poor and families due to rising energy and food prices.

“We are facing difficult times,” said the green politician of the German Press Agency in Stuttgart. Due to the Russian war of aggression in Ukraine and its consequences, energy prices continued to rise and foodstuffs, such as cereals, became more expensive. “We have to cushion the economic impact in a socially focused way, especially for people with low incomes, a small pension or for families.” From his point of view, a “socially qualified energy money” would be the correct measure. “That would be a direct payment to citizens.”

The idea of ​​an energy money comes from the Greens’ program for the federal elections. Originally, the party wanted to give back to citizens the increase in the price of CO2 and the associated higher prices of gasoline, diesel and heating oil. Bayaz now wants to rededicate this measure in view of the war and its economic consequences for Germany. The green politician also admitted: “But the state will not be able to compensate for every price increase. This war will cost us all prosperity.”

It was only in February that the heads of the federal traffic light coalition decided on various relief measures in view of skyrocketing gas, electricity, oil and fuel prices. In addition to additional payments for the poorest families, the basic allowance, flat-rate income tax relief and, limited to 2026, the flat rate for long-distance travelers will be increased on the tax return retroactively since the beginning of the year. . That means less tax is deducted. In addition, the so-called EEG surcharge for green electricity will be removed from the electricity bill in July and will be financed through the federal budget.