Final round at the Intergovernmental Panel on Climate Change: New report in early April 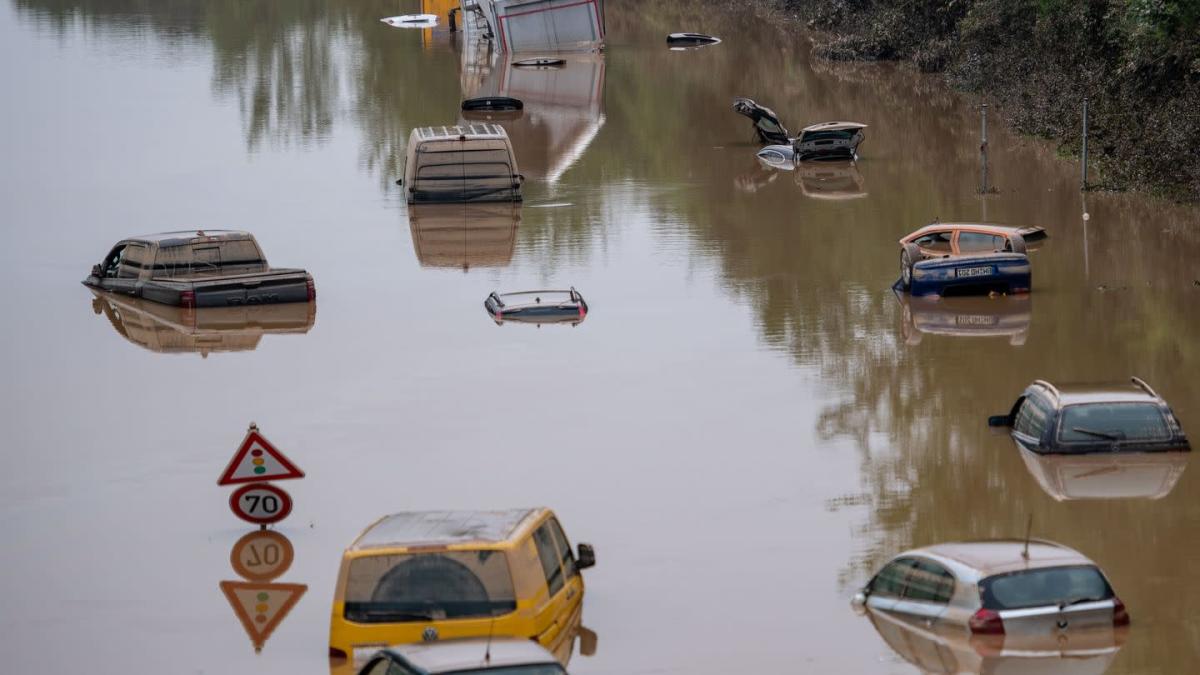 Geneva (dpa) – How can climate change be reduced? 278 authors from more than 60 countries have compiled the latest scientific findings for a new report from the Intergovernmental Panel on Climate Change (IPCC).

Starting today, representatives of the IPCC’s nearly 200 member countries are discussing the summary for decision makers, to be published on April 4.

“We are not on track to limit the temperature rise to 1.5 degrees,” UN Deputy Secretary-General Ligia Noronha warned at the start of the deliberations. “We know we are facing a catastrophe.” In the 2015 Paris Climate Agreement, the world community agreed to limit warming to 1.5 degrees if possible. According to the Intergovernmental Panel on Climate Change, the average global temperature between 2010 and 2019 was around 1.1 degrees higher than in the pre-industrial era (1850-1900) due to man-made greenhouse gases.

is this possible to do

Climate-neutral energy, for example from the sun and wind, as well as energy savings in industry, transport and households can contribute to reducing climate change. Also behavioral changes: more climate-neutral cycling instead of driving or eating less meat because growing forage releases a lot of climate-damaging carbon dioxide (CO2). Technologies to remove CO2 from the atmosphere can also contribute to the reduction.

The Mitigation Report is the third and final part of the 6th Assessment Report on the State of Climate Research. The first part on the scientific principles was published in August 2021, the second part on the consequences and the need for adjustment at the end of February. Since its founding in 1988, the Intergovernmental Panel on Climate Change has released a new status report approximately every six to seven years.

Rich countries must keep their promises

Patricia Espinoza, head of the UN Climate Change Agreement Secretariat for the Environment, blamed rich countries in particular. They must finally fulfill their promise to support the poorest countries with 100 billion dollars a year for climate change mitigation and adaptation. The largest economic powers (G20) together are responsible for about 80 percent of greenhouse gases.