Fight and search in a dark game world. 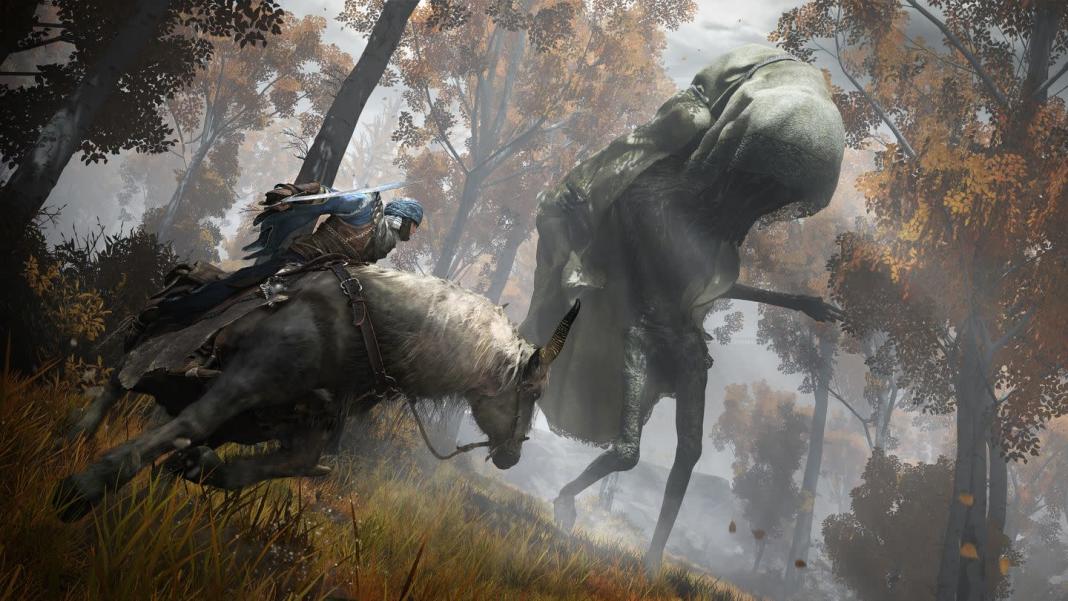 In the world of video games, one title cannot be ignored at the moment: the fantasy RPG “Elden Ring” has already become the absolute hit of the year. Nearly a million people play the title on Steam at the same time, and critics are also celebrating the game.

Dark Souls creator Hidetaka Miyazaki collaborated on the story with fantasy author George RR Martin, best known for the Game of Thrones template A Song of Ice and Fire. Players embark on a journey to recover the pieces of the destroyed eponymous “Elden Ring”. Along the way you meet a variety of characters with their own unique stories.

Players go their own way

The world is completely open in “Elden Ring”. The game is somewhat reminiscent of The Legend of Zelda: Breath of the Wild, but in a much darker style. You can only reach the next quest or dungeon on your own path, because the game does not specify a fixed path, which means that the journey offers many surprises.

The combat system is tough too: instead of just killing opponents quickly, you have to adapt to assert yourself in fights. Crafted items, collected weapons, or spells can help. But don’t worry: if things get too demanding, you can always escape.

Thanks to regular checkpoints, even newcomers can enter the “Elden Ring”. However, if you want to fully play the game with all its side quests, you can get lost in the huge game world for about 70 hours.

“Elden Ring” is available for PC, PlayStation and Xbox and costs between 60 and 70 euros depending on the platform.

In the video: 3 reasons why you should play Elden Ring next