FIFA reveals the details of the 2022 World Cup draw 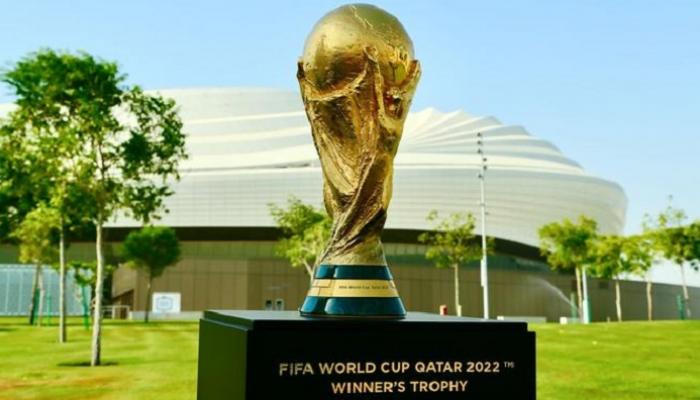 The International Football Association “FIFA” revealed the final details of the draw for the 2022 World Cup, which will be held in Qatar later this year.

At the end of March, the position of the majority of the qualified teams for the World Cup 2022 will be clarified after the completion of the main qualifiers on all continents.

FIFA revealed that the 2022 World Cup draw ceremony will take place at the Doha Convention and Exhibition Center on April 1.

The position of 29 teams out of the 32 that will participate in the 2022 World Cup final will be clear before the draw and their path to the tournament final.

Through the 2022 World Cup draw, the 28 teams qualified to participate in the tournament will be distributed among the eight groups, together with Qatar, the organizer of the tournament, according to a sporting principle based on the four pins (from 1 to 4 ). based on the international ranking of teams that will be broadcast on March 31 after the qualifying matches for the tournament.

Qatar will be in the first qualifying pot (first) as a representative of the host country, and will be joined by the top seven finishers based on the world rankings.

While Pot No. 4 will include the qualified teams (24-28) plus the two teams that will qualify from the two crucial continental matches (Asia – South America / CONCACAF – Oceania), plus the remaining team from the European qualifier.

Remaining seats at the 2022 World Cup

While it is planned to determine the last team to reach the World Cup through the European playoffs between the months of May and June.