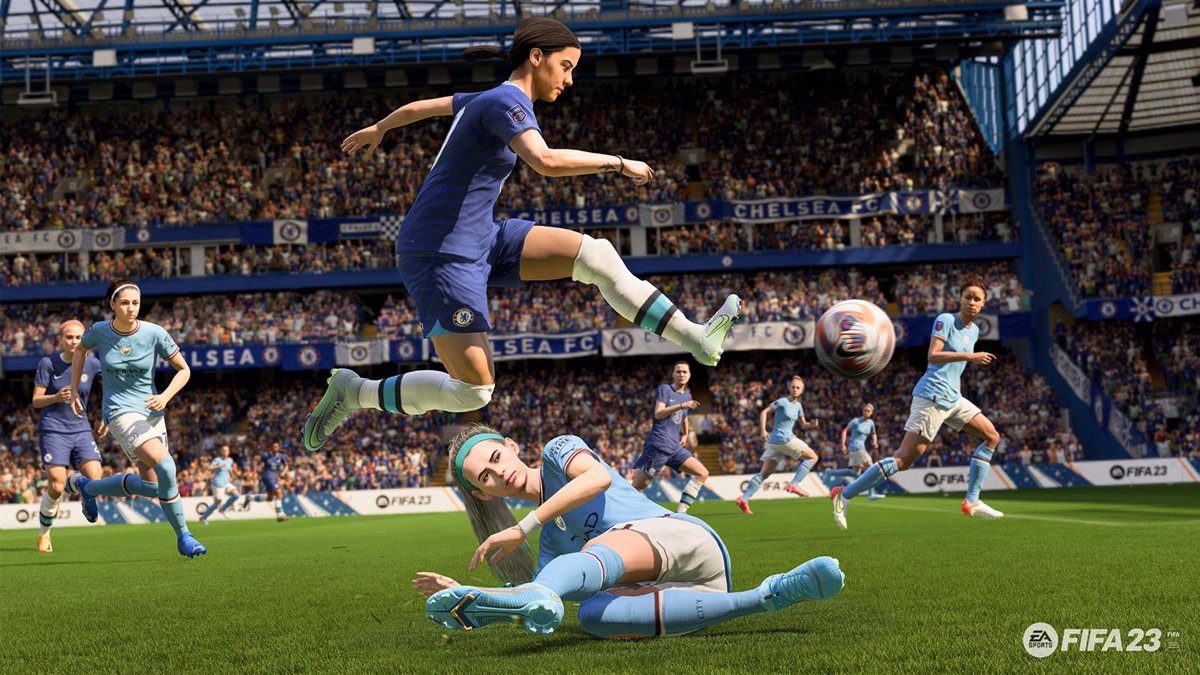 Electronic Arts (EA) this Wednesday shared the news that it will integrate EA SPORTS FIFA 23, as a more immersive game with HyperMotion2 technology for next-gen consoles and women’s soccer, including the World Cup.

FIFA 23 will feature teams from women’s clubs for the first time including Barclays Women’s Super Leaguethe Division 1 Arkema at start and the FIFA Women’s World Cup Australia and New Zealand 2023.

EA makes the gaming experience more “immersive” thanks to advances in HyperMotion2 technology (PlayStation 5, Xbox Series X | S, PC and Stadia) and the physics system that bring more authenticity to the movements of the players on the ground.

They were added to FIFA 23 with the debut of women’s club teams brand new animations based on real player movement.

A new Training Center training system It will also give new and less experienced players a chance to learn the basics of the game and hone their skills before jumping into a match.

Previous articleHealth will call in the largest supply of MIR spots to alleviate doctor shortages in some services
Next article‘I thought you were holding a baby’: Brooklyn and Nicola Beckham Peltz chafe with vacation pic