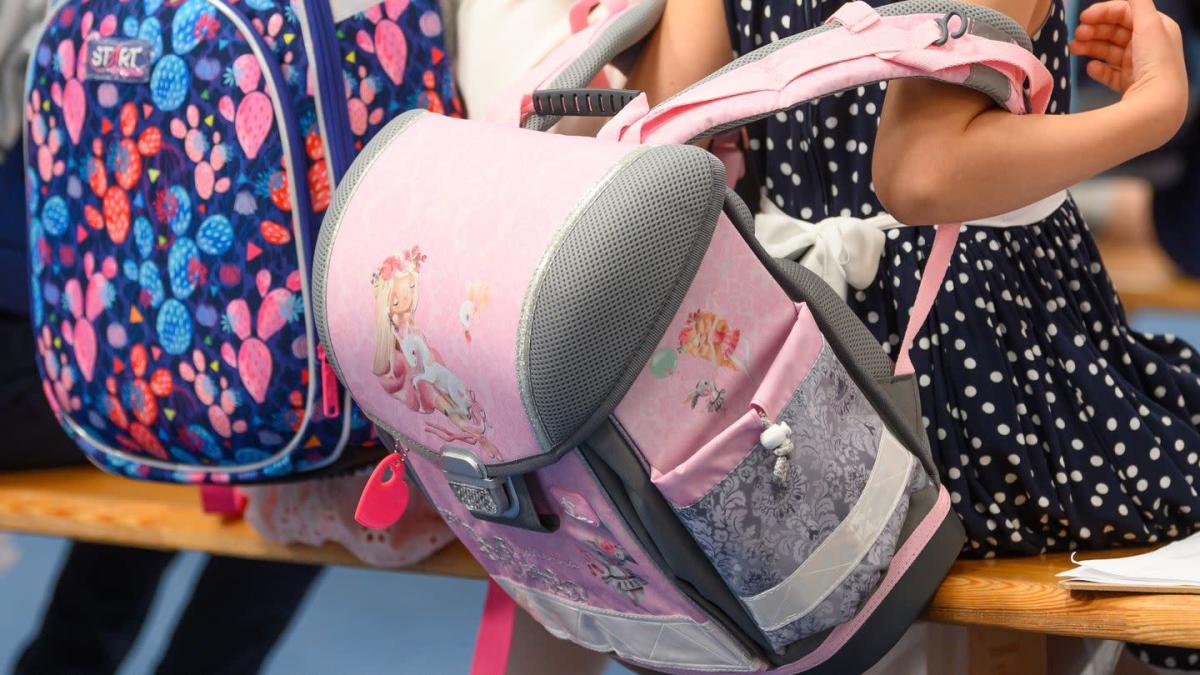 Paris (AP) – On average, 15-year-old girls believe less in their own talents than boys of the same age. This was the result of a special evaluation of the 2018 PISA international study, for which more than 500,000 students in 72 countries were surveyed.

The differences are greater the higher the level of economic development of a country and the better the performance of the students surveyed. Clotilde Napp of the University of Paris-Dauphine and Thomas Breda of the Paris School of Economics published their results in the journal Science Advances.

The Organization for Economic Cooperation and Development (OECD) usually conducts PISA studies every three years. The international comparison of students includes the 38 OECD countries and 34 other countries. In addition to math, science, and reading skills, students’ attitudes in agreeing with certain statements are also recorded. In 2018, one such statement was, “If I fail, I’m afraid maybe I’m not talented enough.” Across all respondents, 47% of boys and 61% of girls agreed with this statement.

“Believing that they are less talented than boys can affect girls’ self-confidence and lead them to protect themselves and thus avoid challenging situations and opportunities,” Napp and Breda write.

They attribute the result to a gender-specific stereotype of talent: according to this, boys are considered to be more talented than girls in many areas, especially in mathematics. Previous studies have shown that parents consider their sons to be more talented and that when asked to draw an intelligent person, most girls and boys represent an adult man.

Saudi Arabia is the only country in the Pisa study where girls believe more in their own talents than boys. For everyone else it was the other way around. In the predominantly highly developed OECD countries, the difference between the sexes on this issue is more pronounced than in the other countries, although equality between women and men is also more strongly implemented there. The study authors attribute this paradoxical result, among other things, to the fact that individualism is more firmly anchored in wealthier societies and that self-actualization and self-expression are more important.

Napp and Breda found a strong statistical correlation with willingness to compete, as measured by the statement, “I like to work in situations that involve competition with others.” Here the gender difference was almost as pronounced as in the belief in one’s own talent. The same applies to self-confidence and the expectation to later work in information and communication technology: in all these categories, girls scored lower than boys. According to the results of the study, gender-specific talent stereotypes are more pronounced in Germany than in the OECD average.

The researchers were surprised to find that the better the students, the greater the gender difference in terms of belief in talent, competitiveness and self-confidence. Although high-achieving girls have every reason to believe in their own talent, many more good students than good students believe they are talented.