Ferrovial will build a highway in Australia for 1,460 million euros 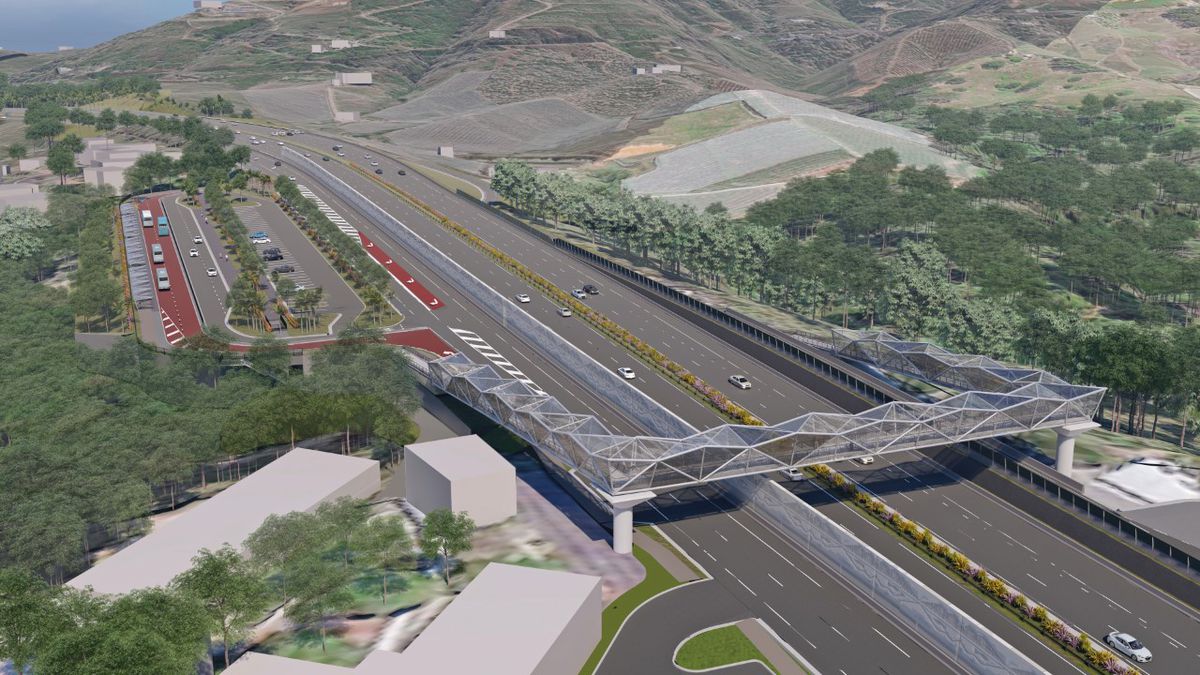 Ferrovial has been awarded a A$2.2 billion (EUR 1.46 billion) contract in Australia to build 14 kilometers of road along the New South Wales coast, including three tunnels. The Spanish company, chaired by Rafael del Pino, received this order through a joint venture also owned by the Malaysian company Gamuda, according to the government of the state where the city of Sydney is located.

The company has prevailed against two other consortiums involving two Spanish competitors: ACS, through its subsidiary CPB Contractors and in consortium with the Italian WeBuild; and on the other Acciona presented in collaboration with local firm Seymour Whyte.

The winning consortium must now improve 14 kilometers of the Pacific Highway, which runs through Coffs Harbor and begins south of the Englands Road roundabout and ends at the southern end of Sapphire-Woolgoolga. Ferrovial and Gamuda are to deliver a four lane freeway bypass along a system of tunnels and bridges known as Bypass, which will run through the central business district of Coffs Harbour. The works will mean removing up to 12,000 vehicles from the city center, saving users up to 12 minutes in traffic jams, and the construction will create up to 600 direct jobs. According to forecasts, the new infrastructure is scheduled to open at the end of 2026.

The budget is funded 100% by the Government, 80% by the Australian Federal Government and 20% by the New South Wales Local Executive. In fiscal year 2021-2022, $100 million has already been committed.

Ferrovial has a consolidated presence in the Australian market where it has been present for 20 years. The first operation the company conducted in this country was through its airport subsidiary, which took over management of Sydney Airport in 2002. The company gained control of 20.9% of the assets it managed until 2007. In addition, its motorway subsidiary has carried out other projects such as the Toowoomba (Queensland) bypass, which received an investment of 1,100 million euros, or the Western Roads Upgrade project in Melbourne.

For its part, the construction department has had a permanent presence in the country since 2011, having been involved in the connectivity and improvement of the access network to the Northern Beaches Hospital in Sydney, or to the Pacific Highway between Warrell Creek and Nambucca Heads, or to the Harwood Bridge, in this case also with Acciona .

Although Ferrovial and Acciona have now fallen out over this contract, in recent years they have teamed up to win various projects around the world. For example, one of the consortia they formed won a €1,240 million contract for the Sydney Metro, one of the most important contracts in Australia.

- Advertisement -
Share
Facebook
Twitter
Pinterest
WhatsApp
Previous articleOlona insists her commitment to Andalusia is ‘firm’: ‘I’m privileged’ and ‘I’ll lead the opposition’
Next articleThe PSOE rejects a cycle change for the Andalusians and is committed to continuing left-wing politics