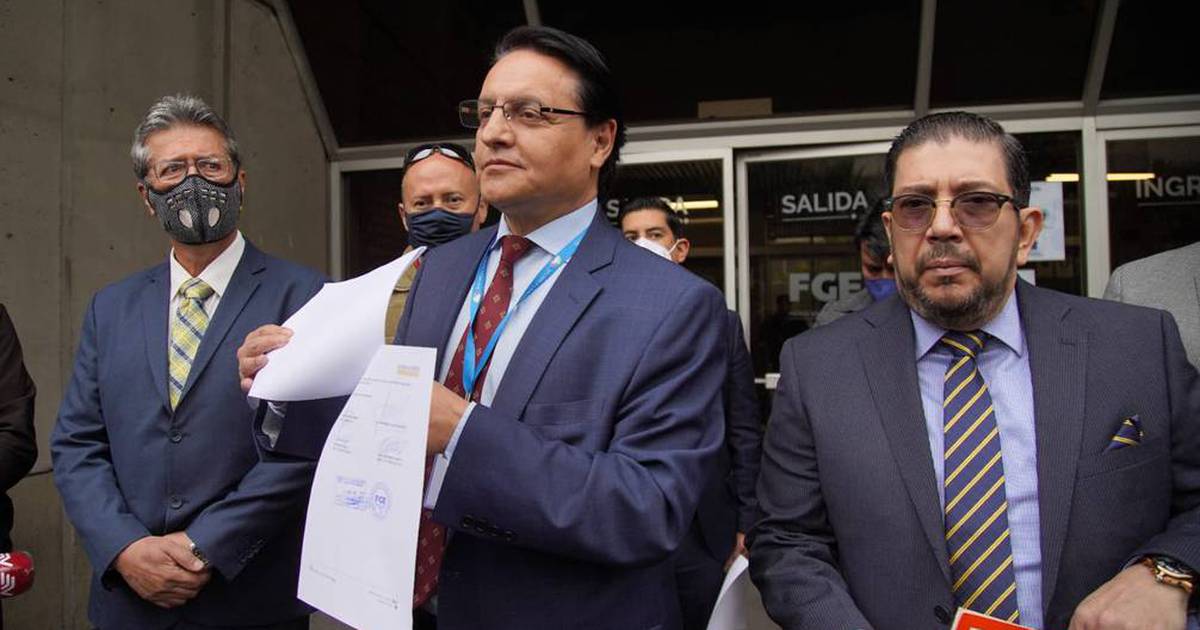 Deputy Fernando Villavicencio, president of the National Assembly Control Commission, asked the President of the Legislative Assembly, Virgilio Saquicela, to certify how many deputies have resigned from their posts. Well, they announced it publicly on social media yesterday.

In a letter he posted on his Twitter, Villavicencio said, “Hope it wasn’t a cool resignation.”

“On Thursday, June 24, 2022, on their personal social media accounts such as Twitter, several members of the assembly announced their decision to resign from office to resolve the political crisis in the country. In this context, I ask you to: Submit in a list the names of the members of the Assembly who have resigned from their posts in the National Assembly,” reads the letter signed by Villavicencio.

URGENT | I have just asked the President of the@AsambleaEcuadorVirgil Saquisela@VSaquicelaEcertify the number of assembly members who have resigned from office, as publicly announced. I hope it wasn’t resignation with cool. 👇 pic.twitter.com/6rEaYmd01T

These lawmakers were primarily those from the Union for Hope (UNES) caucus, which represents Correismo in the National Assembly. Since yesterday, they have launched a campaign to depose President Guillermo Lasso due to a serious political crisis and internal unrest.

After the debate, the Assembly has up to 72 hours to decide whether or not to impeach the president, in a vote where two-thirds of the chamber is needed, which is equivalent to 92 of the 137 seats, something complex after parties like the Democratic Left. and the Christian Social Party predicted that they would vote against.

However, if the motion is accepted, the vice president will assume the presidency and the National Electoral Council (CNE), within seven days of the publication of the resolution, will call early legislative and presidential elections on the same date.