Fernando Alonso will start at Aston Martin from 2023 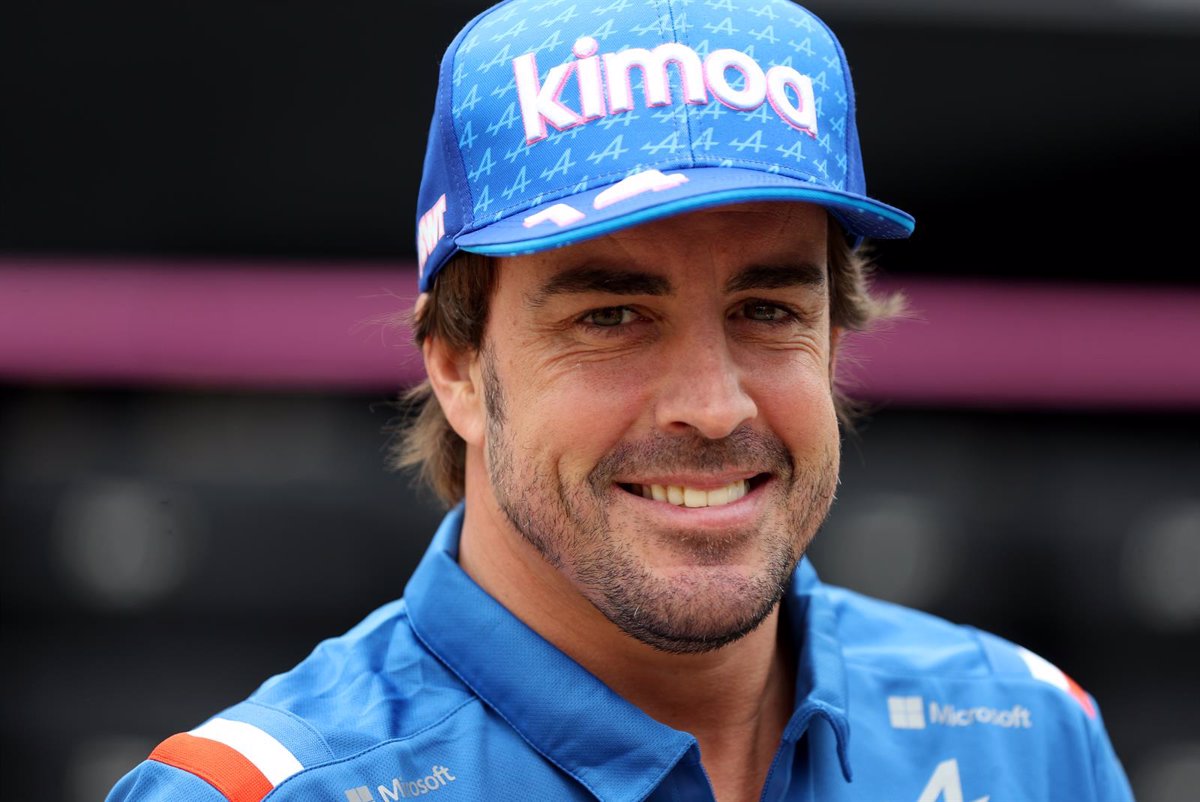 Alonso: “I plan to win again in this sport”

Two-time Spanish Formula One World Champion Fernando Alonso will drive for the Aston Martin team from the next championship in 2023, having agreed a multi-year deal with the British team after leaving Alpine and looking to join will achieve a new adventure in Formula 1.

“The Aston Martin Aramco Cognizant Formula One Team is delighted to confirm that Fernando Alonso will join the team in 2023 on a multi-year contract,” confirmed Aston Martin.

The British team is moving fast and days after Sebastian Vettel announced his retirement from competition at the end of the season, he announced the Spaniard as his new driver. “The whole company is very excited to bring Fernando’s incredible experience, brilliant pace and racing style to the team.”

For Aston Martin, a team that will retain Canada’s Lance Stroll pending changes, signing a “special talent” like Alonso’s is a “clear statement of intent” and a commitment to building a “winning team”.

Fernando Alonso himself, who will leave Alpine after a season full of mistakes in the team and problems in his car, assured in the statement that Aston Martin puts in the energy and commitment “to win”.

“I have known Lawrence and Lance (Stroll) for many years and it is very evident that they have the ambition and passion to succeed in Formula 1. I’ve seen the team continue to attract great people with winning pedigrees and I could see a real commitment to the new facilities and resources at Silverstone,” said the Spaniard.

“No one in Formula 1 today shows greater vision and absolute commitment to victory and that makes it a really exciting opportunity for me. I still have the hunger and ambition to fight at the top and I want to be a part of this organization dedicated to learning, developing and succeeding,” he said.

Alonso said the “passion” and “desire to win” he experienced at Aston Martin convinced him to maintain his “joy and commitment” to F1. “I intend to win again in this sport and that’s why I have to take the opportunities that seem appropriate to me,” he added.

For his part, Aston Martin F1 Team Executive President Lawrence Stroll said he admires Alonso. “I have known and admired Fernando for many years and he has always made it clear that he is a dedicated winner like me,” he said.

“I wanted to bring together the best people and develop the right resources and organizations to succeed in this highly competitive sport and those plans are now taking shape at Silverstone.”

So it seemed “natural” for the President of Aston Martin to sign Alonso. “We quickly realized in our recent conversations that we share the same ambitions and values, and it was logical and easy to confirm our desire to work together,” he said.

British team director Mike Krack also underscored the “excitement” they have now after being able to confirm Alonso from 2023. “I have witnessed the excitement within the engineering team and throughout the organization at the opportunity to work with Fernando,” he acknowledged.

“We know almost anyone can learn from someone of Fernando’s caliber and experience. We are confident that he will inspire everyone to improve and that will only add to the already contagious energy that exists within the team. We’re on our way to winning organization and it’s clear that Fernando will accelerate our progress.”

“The team has new leadership focused on the development of AMR23 and we are all excited that they and our future projects will benefit from the knowledge and experience that Fernando will bring to the table.”