Fernando Alonso: “The new fans don’t know much about F-1, they only care about the results” 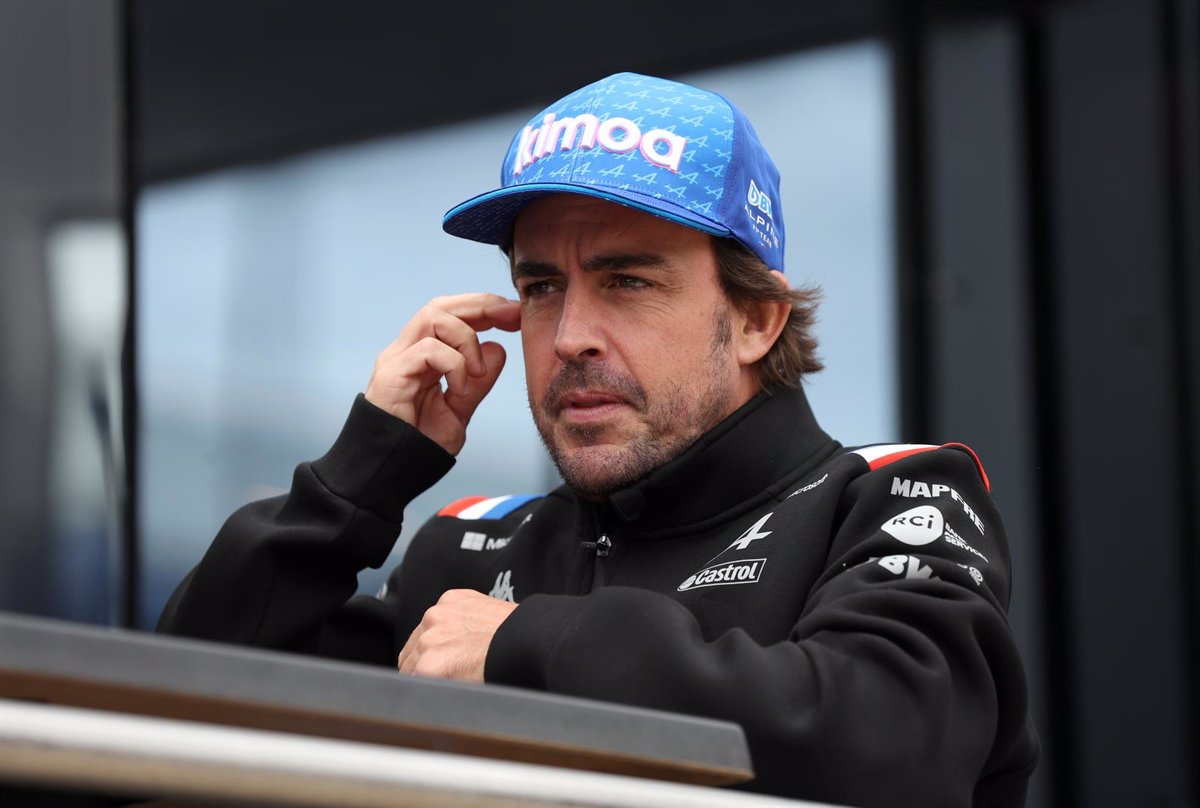 Spaniard Fernando Alonso (Alpine) believes his sport has changed a lot and that “there are new fans who, in their own way, don’t know much about Formula 1 and are more like football fans” because they only care about “the results ‘ and admitted that he would like to be remembered as someone when he retires, ‘one who doesn’t give up easily’.

“Now I think the fans we have are new fans who, in their own way and I don’t want to disregard them, don’t know much about Formula 1. They’re more like football fans, they only care about the results. Whoever wins is the best and whoever finishes last has no level for Formula 1,” Alonso said in an interview with The Race published this Thursday.

For the two-time world champion, “the fans now only watch the races live, they provoke emotions and then switch off until next Sunday.” “They don’t understand the performance of the car and the package that you need. Now you’re more of a roller coaster ride of feelings and perceptions of what people feel about you,” he said.

In that sense, the Alpenpilot believes there was “perhaps a perception in 2007” about what he was like “as a pilot and as a person”. “That changed when I went to Ferrari, I fit in well in a Latin American team,” he said.

“Now there is 50 percent of the new viewers who have never seen Alonso fight for podiums and wins. And now you come back and you’re like, ‘Who is this guy?’ and ‘what does he contribute to this sport?’ Weeks like the one in Canada or the second half of last year can give them the feeling that I can still contribute something,” emphasized the man from Oviedo.

Fernando Alonso celebrates his birthday at the end of July, at the same time as one of the next Grand Prix. “I will be 41 in Hungary, that will be the main topic of the weekend. I won’t feel any different in Hungary than I did last year when I was 39, but I’m aware of that,” he said.

For the two-time world champion, people don’t look at pilots the same way over time. “You are aware of things and people’s opinions. You have to do hundreds of interviews and all of them ask you how you feel at 40 and if you are the same as before,” says Alonso.

However, he reiterates that it is “important that people realize” that he “loves competition and the sport”. “Even though I feel like I’m the same I have to prove it every time and weeks like the one in Canada help keep that feeling in the paddock,” he added.

“I AM THE SAME, THAT WAS VERY IMPORTANT TO ME”

“I know there have been several examples in the past of people coming back after retirement, like Kimi (Raikkonen) or Michael (Schumacher), who weren’t the same as before, and I didn’t want that when I came back. ‘ said Alonso. “I think I’m more or less achieving it. I’m the same as before and that was very important to me,” he added.

The Spaniard admitted that it “meant a lot to him because when you decide to come back you have to detach yourself from other things in your life, like family or friends, and devote yourself fully to your work, to travel, the physical and more mental Aspect.” “All that and the pressure you’re putting on your shoulders,” he said.

“You’re Fernando Alonso, everyone will look at you and see if you’re okay,” noted the Alpine rider. “Of course that doesn’t make me angry. I feel fast otherwise I wouldn’t have come back,” he repeated.

In addition, Fernando Alonso admitted that in the first part of last season he found it difficult “to find the rhythm again in Formula 1, the pit stops, the starts, the rebounds and the changes in handling” of the single-seater. “This year and the second part of the past I feel a lot more normal,” he said.

Now, if he decides to retire, he wants to be remembered as a “fighter.” “Someone who doesn’t give up easily. Who always wants to do his best in every free practice, qualifying or race, no matter what condition or what position he is fighting for. It doesn’t matter whether it’s victory or twelfth place,” he said. .