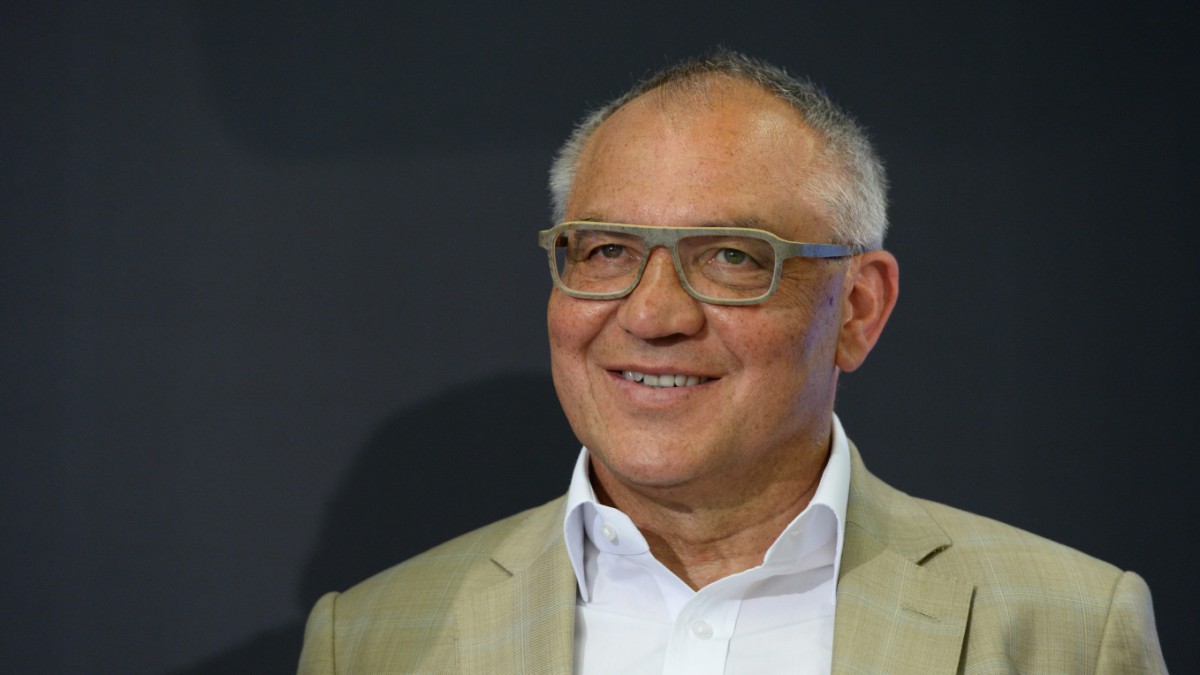 After the split from Tayfun Korkut, the Bundesliga club Hertha BSC found a surprising successor: Felix Magath should save the Berliners from relegation. Who shared table-17. on Sunday night with “Felix Magath’s resume speaks for itself. With him we have found someone who has shown many times that, with his immense experience as a coach, he can make the right adjustments in any sporting situation of his type and with his charisma, to get us out of our sportingly challenging situation,” sporting director Fredi Bobic said in a statement.

Magath (68) returns to the Bundesliga after nine years as coach. Until Christmas 2012 he was in charge of VfL Wolfsburg, whom he had led to the championship in 2009. After 2012, Magath coached Fulham FC and Shandong Taishan in the Chinese Super League. Since 2020 he has been a consultant under the title “Head of Flyeralarm Global Soccer”, including for the Würzburg Kickers. “I had very clear and open talks with Fredi Bobic. We are all aware of the current sporting situation and I am happy to help Hertha BSC achieve their goal of staying in the league,” said Magath: “The important thing now is everyone’s full focus. to the remaining eight games.

After the 2-0 loss to Borussia Mönchengladbach, Hertha parted ways with Korkut, who only took over as coach last November. After Pal Dardai and Korkut, Magath is Hertha’s third manager this season and seventh since 2019.

The Berliners had recently suffered five consecutive defeats in the Bundesliga and have gone without a win for ten competitive games. Magath will be introduced as coach at a press conference in Berlin on Monday at 1 pm Hertha’s first game on the bench is Saturday at the Olympic Stadium against TSG 1899 Hoffenheim.