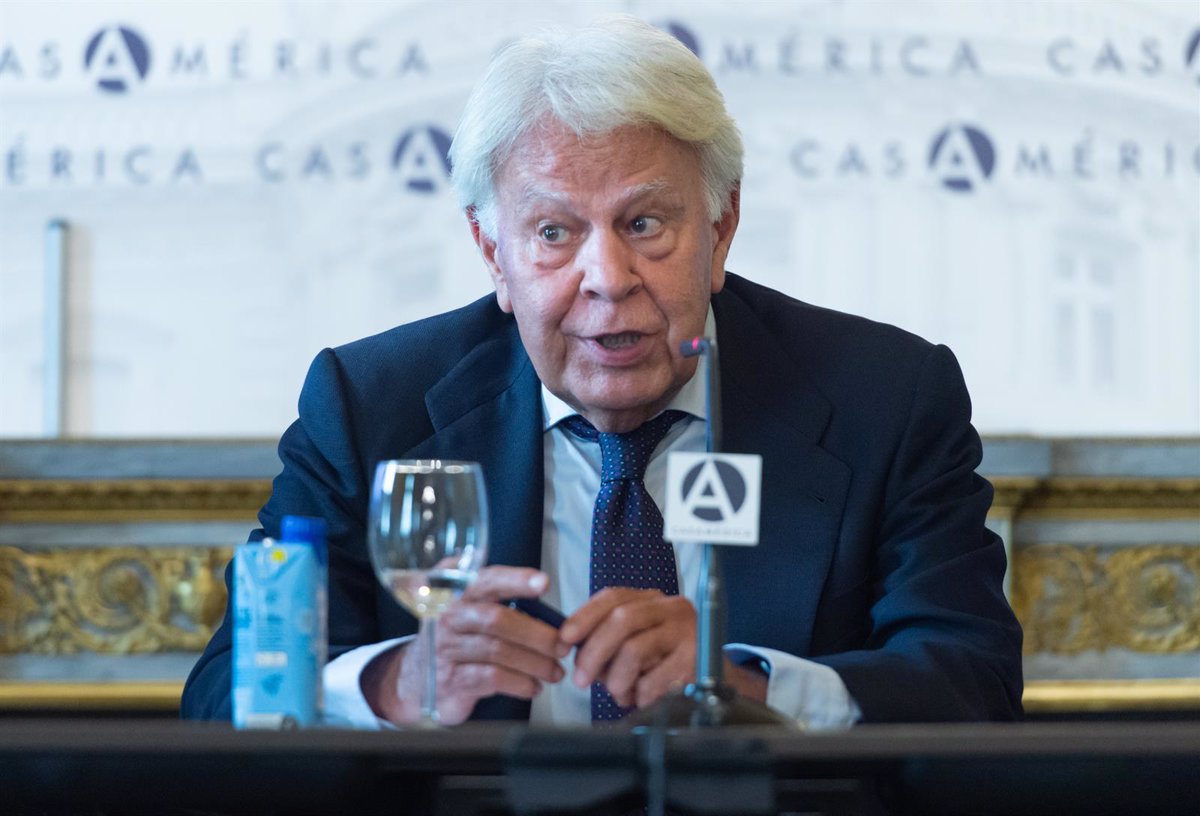 Former Prime Minister Felipe González said Tuesday that the government’s pact with Bildu, according to which the new memorial law recognizes victims of human rights violations up until 1983, “doesn’t sound good”.

These include those who were tortured or were the subject of the so-called “dirty war” against ETA in the five years following the passage of the Constitution, and who could affect GAL in the first year of Felipe González’s government, which arrived in October of 1982.

When asked for an assessment of this point of the new Democratic Memory Act, the former chairman stated that he had not seen the text: “If I see it, I will tell you, but blow your nose, it sounds not good for me. “

Speaking to the media from Santander, where he is attending a meeting at the International University of Menéndez Pelayo (UIMP), he also assessed the country’s economic situation, but for now has ruled out speaking of a recession.

“The most serious problem we have without a doubt is the inflation that has already emerged behind the Covid exit and has been accelerated by Putin’s war and the enormous level of uncertainty it creates,” he added. In this sense, the former president has stressed that this is the main challenge facing Spain and that the rest is “more manageable”.

Regarding the increase in defense spending, González wanted to show a contradiction in relation to the differences with the coalition partners: “Those who argue that Europe must have strategic autonomy from the USA in terms of defense policy must end up defending at the same time that Europe is not for defense outputs”.

“If someone imposes this rule of three on me, maybe I’ll start to understand him, if not, I keep thinking that he is what he is,” the former president decided.