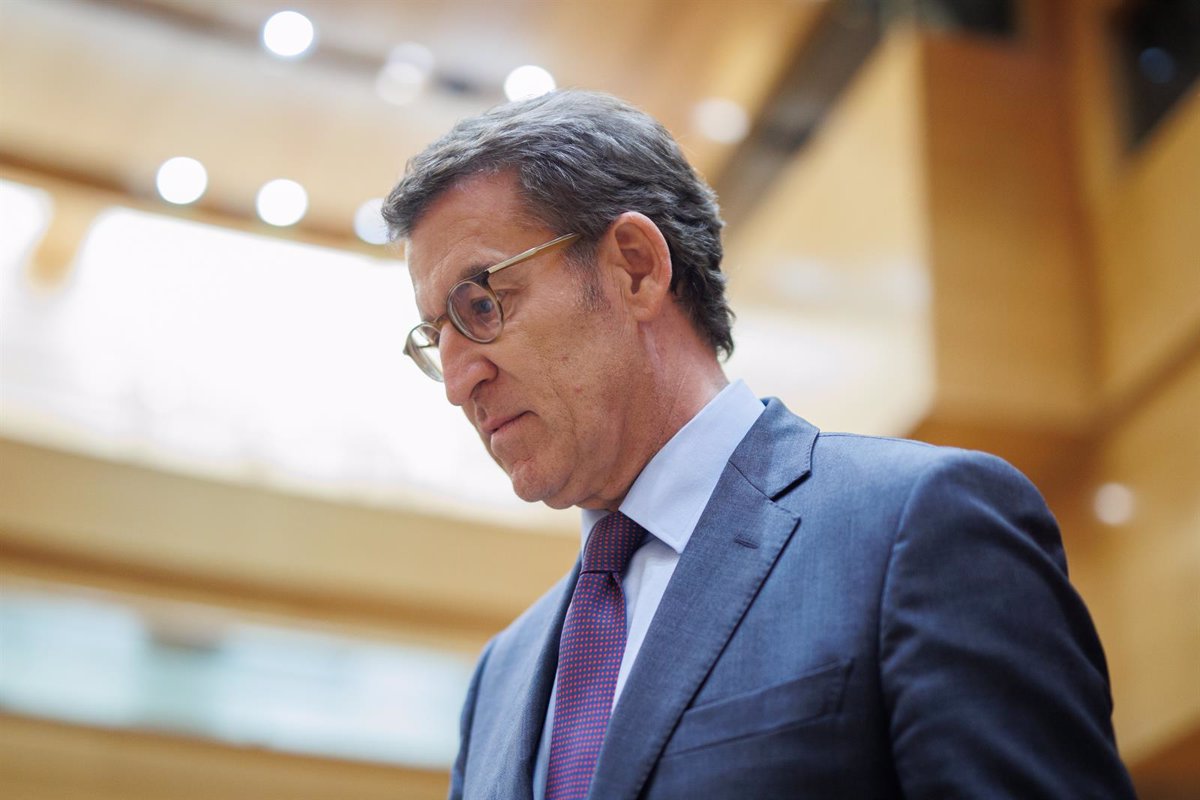 The leader of the PP, Alberto Núñez Feijóo, warned the government on Tuesday that the “suppression” of the President of the National Institute of Statistics (INE), Juan Manuel Rodríguez Poo, was “terrible news” for “credibility”. “the reliability” and “reputation” of Spain, especially if the Spanish statistics “are well done and show the appropriate methodology”.

“There is no point in denying the data and dismissing those responsible,” stressed Feijóo in his speech at the summer course organized by the Association of Self-employed (ATA), a few hours after the President of the INE presented his resignation from the position that he has held the helm of the organization since 2018.

In his speech at this forum, which was also attended by ATA President Lorenzo Amor and CEOE President Antonio Garamendi, Feijóo pointed out that all international organizations “have lowered the government’s optimistic forecasts over the past three years ‘ and stressed that ‘there is no point in inflating GDP or growth forecasts if they have to be revised every month’.

At this point, the opposition leader has sharply criticized the “attitude” of the INE boss when the Spanish statistics are “well done” and with the “appropriate methodology” compatible with that of Eurostat.

“To see the director of INE fired because the government disagrees with official statistics on economic growth and inflation is undoubtedly a mistake that affects the credibility, reliability and reputation of the Kingdom of Spain,” he warned.