Feijóo and the new prosecutor, faced with fire 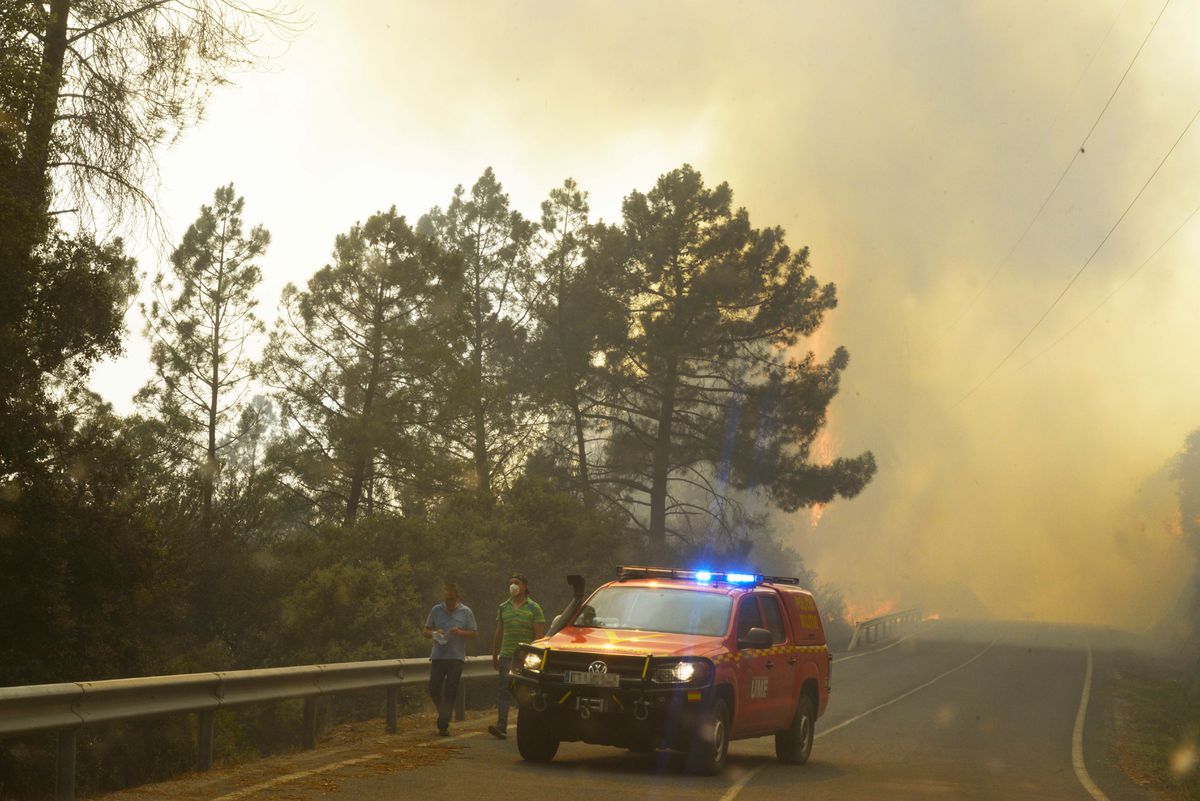 The news of Álvaro García Ortiz’s appointment was still spreading this Tuesday, and the PP has already hastened to express its uneasiness towards the new Attorney General. The popular ones did not limit themselves to criticizing that the government had kept them on the sidelines, but posited the figure of García Ortiz, an old acquaintance of Alberto Núñez Feijóo, during their years in Galicia, where the former served as prosecutor of the Environment and finally clashed with the then President of the Xunta for the investigations into the forest fires.

The popular immediately dusted off an old complaint against García Ortiz: his alleged involvement in an “action by the PSOE campaign for the Galician regional elections”. In fact, in December 2019, the prosecutor attended a conference organized by the Galician Socialists as a representative of the Progressive Union of Prosecutors (UPF). idea lab and in which other non-militant experts participated. Regional elections had not even been called and were held seven months later. Sources close to García Ortiz say that before accepting the PSOE’s invitation, he obtained permission from the Tax Inspectorate and the Attorney General’s Office.

The Feijóo government’s uneasiness with García Ortiz came two years earlier, when Galicia was subjected to a terrible wave of fire that even engulfed the cities. Besieged by fire, Feijóo defended himself by promoting the theory that the community was being attacked by an “incendiary terror attack.” There was no evidence of this and García Ortiz, who had been investigating the fires for years, relied on the data in his possession tear down the thesis of the President of the Xunta: “We don’t have data to understand that there is an organization or concert of people who are directly causing harm or harm to themselves.”

The theory of an arson attack was not new – it has been speculated about in Galicia for decades – nor were García Ortiz’s efforts to refute it. In 2006, when a coalition of PSOE and BNG nationalists reached the Xunta, Galicia suffered another devastating wave of fire. So it was the ruling left that propagated the theory of arson terrorism. Feijóo, who made his opposition debut, didn’t buy it at all. Instead, he launched a campaign to discredit the Xunta’s management, and eventually slipped up by starring in one of the highly criticized scenes of his day: he was photographed putting out a fire with a garden hose.

A year later, prosecutors concluded that, contrary to what the bipartisan government had proclaimed, there was no evidence of an organized conspiracy. García Ortiz, already head of the Galician environmental prosecutor’s office, told this newspaper in 2007: “If there were a criminal organization, it would be easier to investigate.”

Ten years later, in October 2017, it was the Feijóo government that was engulfed in flames. And the President resorted to the “arson terrorism” excuse. He repeated it for days until García Ortiz came out to deny it. After more than a decade of investigating the phenomenon, the now Attorney General confirmed his usual conclusions: “We have no data to understand that an organization is behind the fires.” Neither did the Xunta, although their political representatives defended the opposite . So much so that a year later a committee of the Galician Parliament came to the same conclusion as the prosecutor: approved by the PP itself.

Previous articleWhen will he be back on stage?
Next articleConsistently high power generation with gas becomes a problem