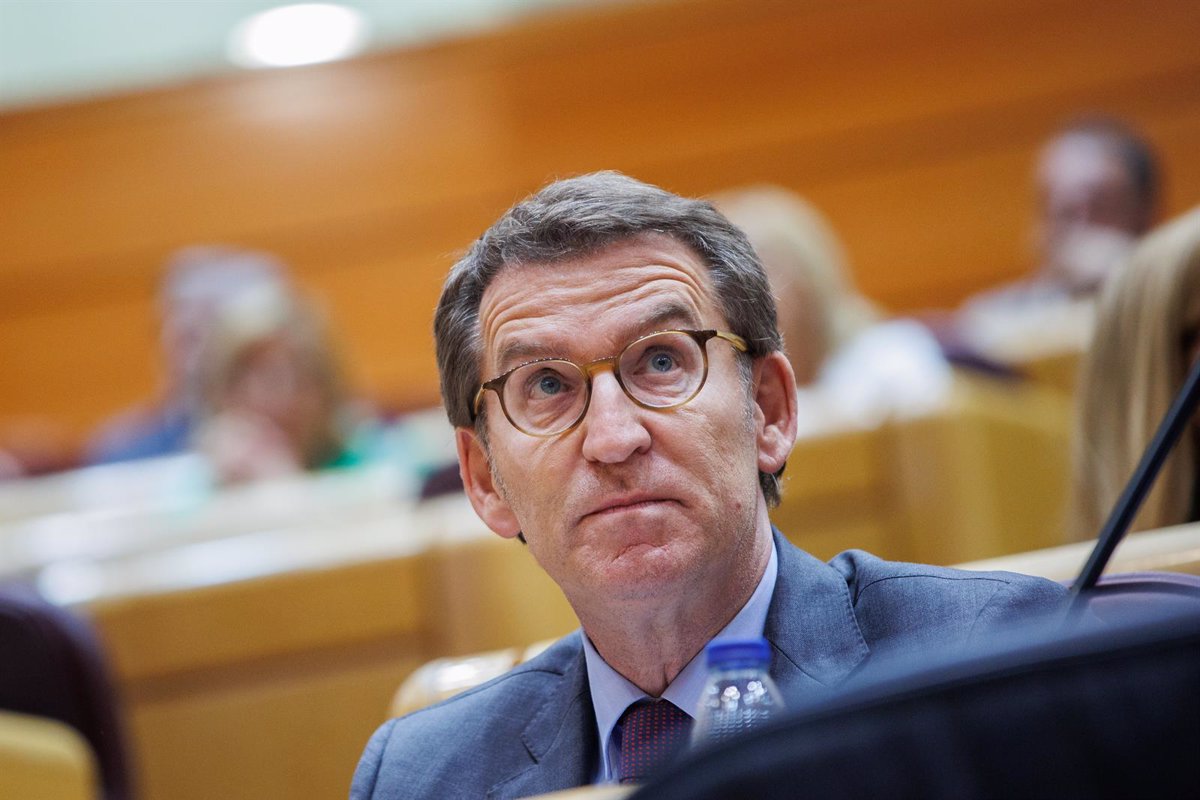 The leader of the PP, Alberto Núñez Feijóo, this Friday accused the head of the executive, Pedro Sánchez, of “breaking the bridges” to negotiate with the General Council of the Judiciary (CGPJ) with the “unilateral” reform he announced for “control” of the Constitutional Court.

This was spoken after it was revealed that the PSOE will be entering a bill in the House of Representatives today, which will urgently be processed to allow the CGPJ, which has been in office since December 2018, to return to propose two judges for the renewal of the TC.

In an interview on Telecinco collected by Europa Press, Feijóo said his party had learned from the media that the government was preparing this legislative reform to “restore” the powers of the CGPJ that had been taken from it a few months before.

HE SAYS THAT THE PP LEARNED THROUGH THE MEDIA

As he said, “he left him without powers,” and now that “he’s interested in modifying the TC” to fill the vacancies, “he’s replacing some of the powers he had stolen.” “From what we’ve seen at the CNI, at the Attorney General’s Office or at the CIS, this is starting to be a non-specific, non-structural concern,” he announced.

Because of this, he has cracked down on the government for trying to “control” the TC, accusing him of “breaking any kind of bridge” with his party to negotiate the CGPJ. In his opinion, “it does not seem to be the aim of the government to negotiate anything with the PP”.