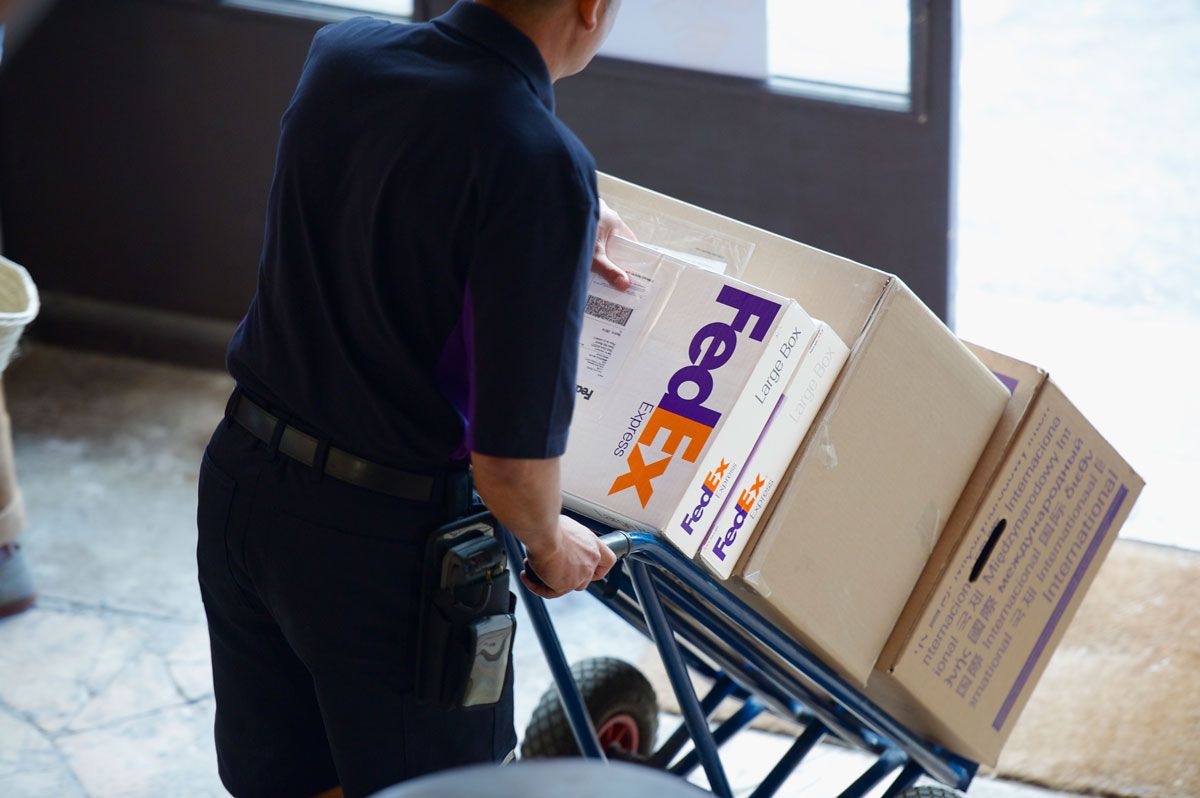 FRANKFURT – According to Verdi, employees of the logistics group Fedex have gone on an indefinite strike at all sites in Hesse. The strike is the result of ballots at FedEx Express Corporation and FedEx Express Deutschland GmbH, the union announced in Frankfurt on Wednesday.

The strike concerns the airport sites of Frankfurt, Kelsterbach, Rodgau, Wiesbaden, Kassel and Dietzenbach. “Significant delays in the company’s freight traffic are to be expected,” says Verdi. International delivery is also affected.

The reason for the strike is the failure of negotiations with FedEx to protect Hesse’s approximately 1,000 employees. The main issues in dispute were the 13th monthly salary, time and night bonuses and the rules relating to future salary increases.

The group announced that FedEx Express had submitted a “very good and fair offer” for the transfer and preservation of grandfathering. The negotiations would be conducted in parallel with the negotiations of the regional collective agreement of the Transport Industry Association (VdV).

- Advertisement -
Share
Facebook
Twitter
Pinterest
WhatsApp
Previous articleThe Pope commemorates the earthquake victims in Afghanistan and shows his “pain” for the crime of 3 people in Mexico
Next articleSectors of Quito with road closures this Wednesday, June 22

Why is there such a strong East-West incidence gradient?