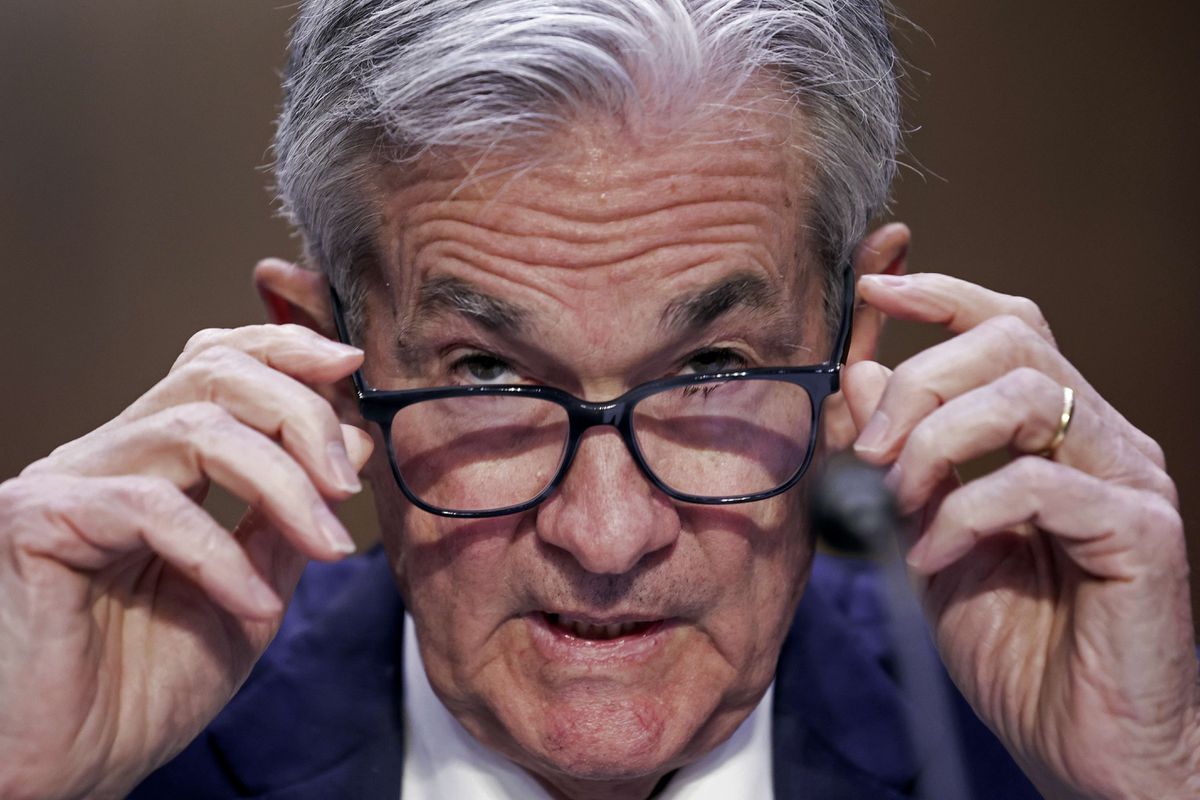 Federal Reserve President Jerome Powell made it clear in the US Senate this Wednesday that fighting inflation is his priority. In his biannual appearance before Congress, Powell has stated that he is “strongly committed” to bringing inflation down “quickly” but has acknowledged the risk of new inflation surprises. In his view, the US economy is strong and can withstand tighter monetary policy and will continue to raise interest rates. However, there are growing fears that this will lead to a recession.

The Federal Reserve this month approved the largest interest rate hike since 1994 by 0.75 percentage points. In doing so, it is attempting to combat high inflation, which at 8.6% in May was the highest in 40 years. Powell has admitted that he would have started raising rates early on if he imagined prices would let it get out of control. Today he is criticized by some senators. Both Powell and the Treasury Secretary initially thought that inflation would be a temporary phenomenon that would subside relatively quickly. You were wrong.

“In order to set monetary policy appropriately in this uncertain environment, one must recognize that the economy tends to perform unexpectedly,” Powell acknowledged, adding, “It is clear that inflation has surprised on the upside over the past year, and it could give new surprises. Therefore, we need to be agile in responding to new data and evolving perspectives.”

Powell already hinted after the last meeting of the US Federal Reserve’s monetary policy committee that he was planning another interest rate hike of 0.5 or 0.75 points in July. “I think what you’re going to see is continued progress, rapid progress toward higher interest rates,” he told the Senate Banking Committee on Wednesday. Tomorrow he will appear before the Federal Reserve Financial Services Commission.

At 3.6%, the unemployment rate is close to its historic low. The Federal Reserve is aware that its rate hikes will affect demand. “We don’t want to reduce demand, we want to reduce growth, reducing demand would cause a recession,” he said. Although Powell’s forecasts are still relatively optimistic, the voices that speak of a recession risk are becoming louder. This week, United States President Joe Biden, whose popularity has been hit hard by price hikes, said a recession is not inevitable.

in this line, Powell pointed out in his opening remarks: “We will try not to make an already extraordinarily difficult and uncertain time even more uncertain. We are monitoring inflationary risks very closely and are committed to taking the necessary action to restore price stability. The US economy is very strong and well positioned to deal with tighter monetary policy.”

The Federal Reserve continues to believe that a soft landing for the US economy can be achieved, ie bringing inflation under control, without soaring unemployment and sliding the country into recession. However, he acknowledges that there are factors beyond his control, such as supply chain bottlenecks or the prices of energy and other commodities, that can make this impossible. In fact, there is even a risk that the opposite will happen, that activity will stop growing but prices will not be contained and the economy will enter a period of stagflation.

“At the Federal Reserve, we understand the difficulties that high inflation creates. We are firmly committed to bringing inflation down and we are doing so quickly. We have the tools and determination to restore price stability for the benefit of American families and businesses. It is important that we reduce inflation if we are to have a sustained period of sound labor market conditions that benefit everyone,” Powell began his first intervention.

Powell has declined to offer lawmakers advice on what they should do to bring down inflation. “What I have to do is fulfill the mandate you gave me”, which is to ensure price stability with the highest level of sustainable employment.

Congress will have an opportunity to do its part in the three-month (July-September) suspension of the federal fuel tax that Joe Biden, the President of the United States, requested of them this Wednesday. This tax is 18 cents per gallon (about 5 cents per liter) for gasoline and 24 cents per gallon for diesel. It’s very little, a 4% reduction, compared to the 60% increase, about two dollars, that these prices have increased over the last year.

- Advertisement -
Share
Facebook
Twitter
Pinterest
WhatsApp
Previous articleLola Gallardo: “If there’s going to be anything positive, let it be now and we’ll get to England clean”
Next articleGoogle News highlights local and interesting information with its user interface redesign