Federal government wants to support companies in the consequences of sanctions 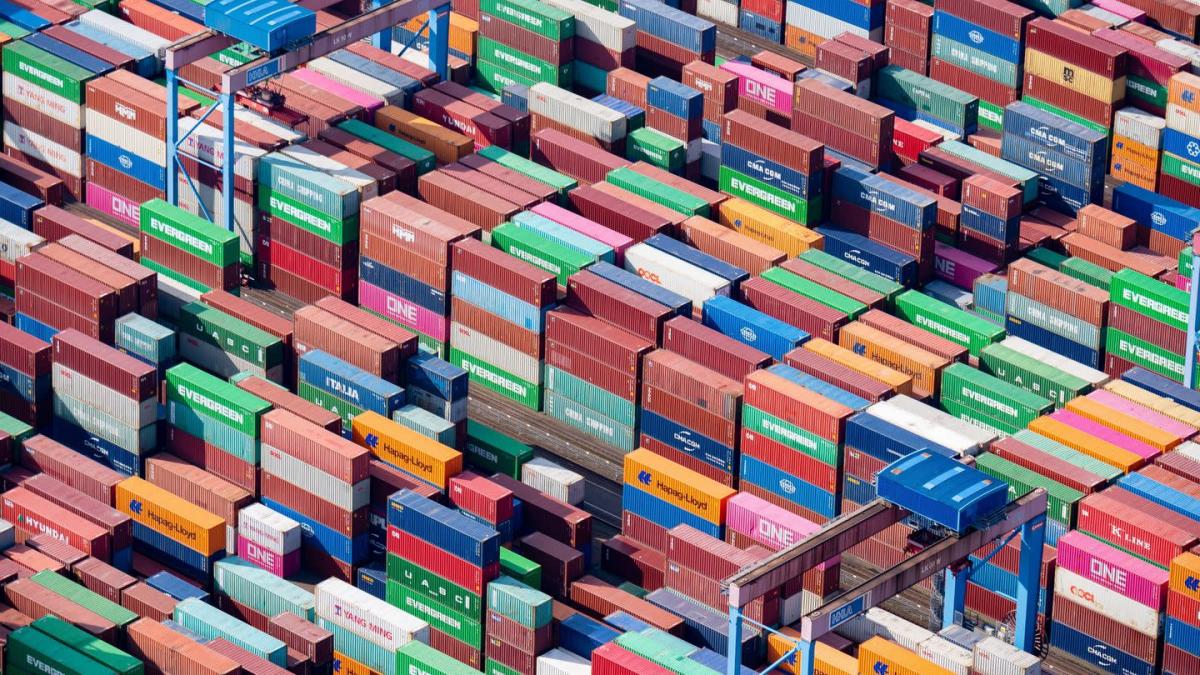 Berlin (dpa) – The federal government is planning aid for companies affected by Western sanctions against Russia.

According to the Federal Ministry of Economics, a credit assistance program is currently being worked on to support those companies that have been hit hard by the EU sanctions against Russia. “We also closely watch the EU subsidy framework. Because many issues depend on it,” said a spokeswoman for the German Press Agency.

The European Commission had proposed that companies affected by the consequences of the war against Ukraine obtain loans with particularly favorable interest rates or limited subsidies due to the current sharp rise in gas and electricity prices. This is intended to mitigate the consequences of Russian sanctions for EU companies. EU countries have the opportunity to comment on the proposal.

Is there a protective shield for Russia?

The Ministry of Economic Affairs is now examining proposals from the Brussels authorities for a new crisis support framework. “It is true that sanctions and the consequences of sanctions are not legally subject to compensation, but of course we help where companies would be forced to kneel due to the effects of sanctions,” the spokeswoman said.

The “Handelsblatt” had reported that the federal government was working on new financial aid. According to information from the newspaper, the federal government is considering, among other things, establishing a protective shield against Russia, similar to the one established for the Corona crisis. Work is also underway on a separate protective shield for the energy industry. The plans have not yet been finalized, according to the “Handelsblatt” they still need to be coordinated between the ministries of finance and economy.

The EU had imposed far-reaching sanctions on Moscow due to Russia’s war of aggression in Ukraine. They are also likely to have an impact on the economy of the European Union.

In December, economic researchers in Munich lowered their forecast for 2022 to 3.7 percent economic growth. “But we do not currently assume that the economy will contract again, as it did at the end of 2021,” Wollmershäuser said.

However, a gas embargo would have drastic consequences: “In that case, we would certainly see an economic recession. That would be a completely different world,” the professor said.

As things stand, the recovery is likely to be a bit weaker, “simply because people’s consumption options are limited due to high prices.” Industry order books are full but recovering more slowly than expected. “The supply crisis continues. The war in Ukraine played a role in that.” Car plants in Germany are currently at a standstill because there are no wire harnesses from suppliers in Ukraine. Many things cannot be replenished in the short term, the ifo economic researcher said.