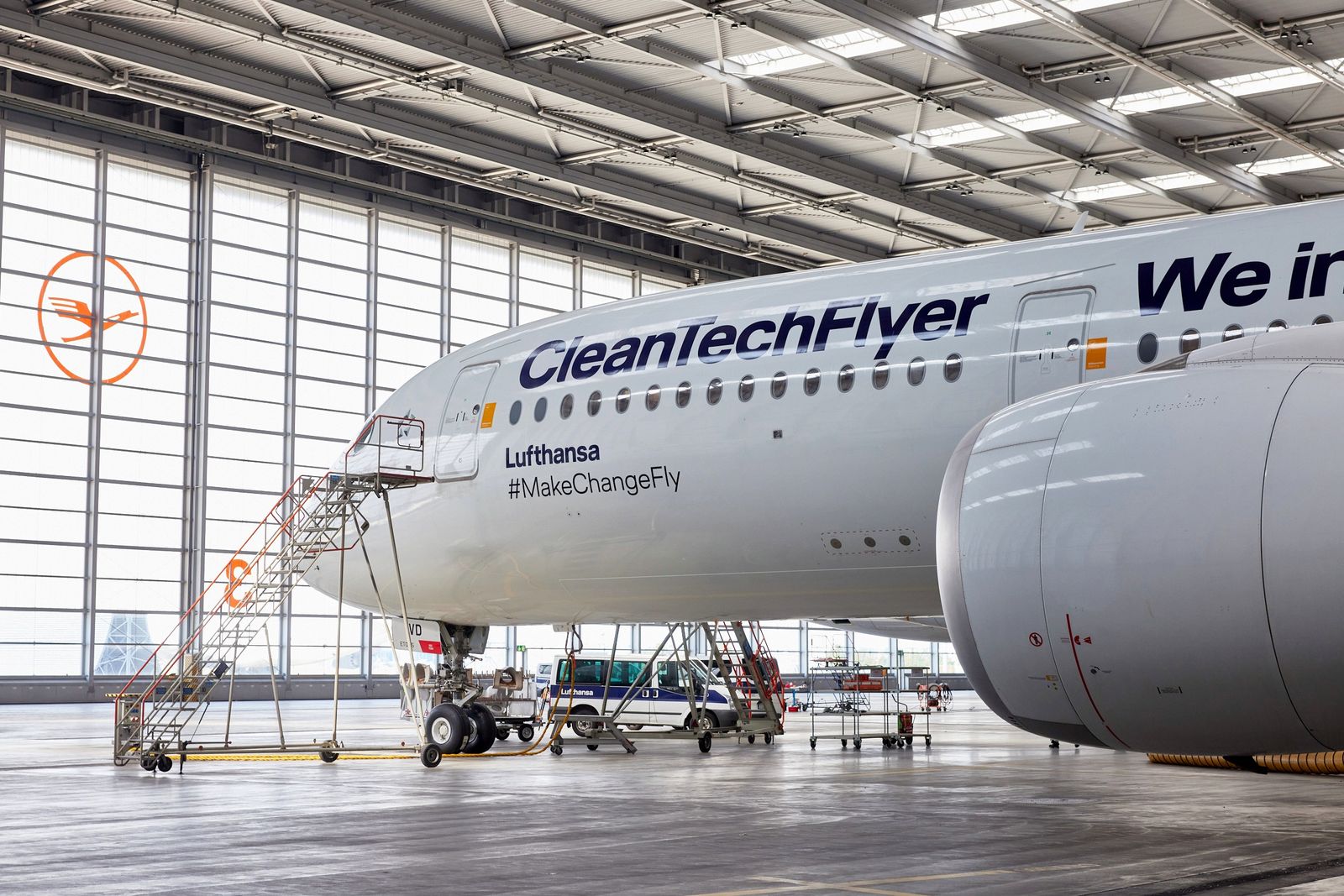 Given the industry’s long development times, it is important to tackle new technologies now, government aviation coordinator Anna Christmann (Greens) made clear when presenting a document from the ministries concerned.

State Secretary for Transport Oliver Luksic (FDP) stressed that aviation is a key sector for Germany. On the way to climate-neutral flight, it is important for the state to put safeguards in place.

The joint document formulates the federal government’s goal to support Germany in making global air traffic climate-neutral and environmentally friendly. During a change, it is important to preserve jobs and added value.

This election period, which runs until 2025, is of considerable importance in setting the course towards more efficient aircraft, alternative propulsion and a rise in the market for new fuels.

Research and funding programs are planned for this purpose. In addition, the Bundeswehr with its aircraft should also appear as a customer for new fuels. According to the coalition agreement, revenue from the aviation tax for take-offs from German airports should be used, among other things, to promote electricity-based aviation fuels.

Greenhouse gas emissions must also be reduced at airports, for example through more electric vehicles. The possibility of developing other solar energy zones at airports should be examined. Better train connections to transfer airports are also mentioned.

A “climate-neutral aviation working group” is planned as a forum for the conversion process, in which companies, associations, research, trade unions and social groups should be represented.

Apple Watch 3 at Lidl: Too old, too expensive – prefer this smartwatch