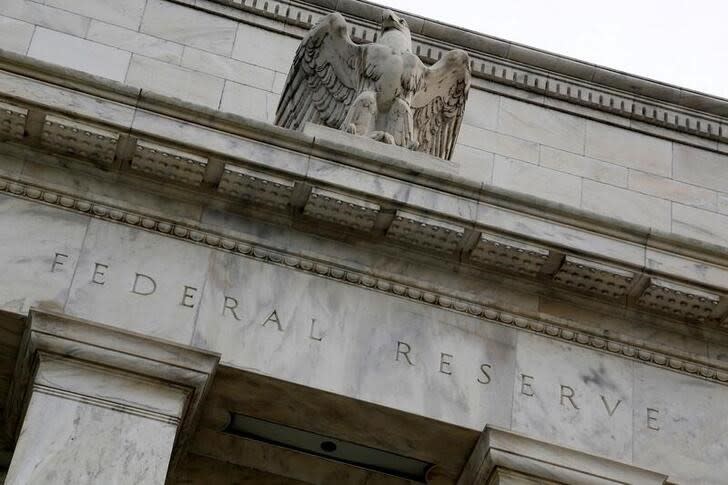 “Stories from uncertainty”, the sample in Bolivia that addressed the covid

La Paz, March 15 (EFE) .- The experiences and experiences of artists from 18 countries in times of the covid-19 pandemic narrated in photographs, documentaries, poems and sound recordings make up an exhibition that is presented in Bolivia and reflects about this crucial moment that is still going on in the world. See passage of the exhibition “Paréntheses, stories from uncertainty”, a traveling exhibition that is presented at the Cultural Center of Spain in La Paz with 51 selected works that seek to reflect from different perspectives on covid-19 and the impact it has generated individually and collectively. “They are approaches from different perspectives, each one with its vision, its narrative, its way of understanding what happened during the pandemic that is still going on, but apparently, the hardest moments are ending,” the director of the Cultural Center told Efe. of Spain in La Paz, Juan Sánchez. Some of the themes that the works show are loneliness, the gender-based violence that has been noted in several countries in the region since the pandemic, mental health, poverty, childhood, transformations in cities, and even family reconciliation. family and work life. The works are by artists or groups from countries such as Argentina, Bolivia, Colombia, El Salvador, Spain, Honduras, Mexico, Paraguay, Peru and Uruguay, among others. This fifty works were selected from hundreds of projects presented at Hispanic cultural centers in Ibero-America where the Spanish Agency for International Development Cooperation (AECID) is present, and then a group of curators chose the 51 that are part of the sample that It will be exhibited in at least 18 countries throughout this year. SOME WORKS Among the works that are presented there are a series of documentaries and audiovisuals, photographs, film scripts, poems, sound recordings that “articulate resilience” with the public’s gaze, Sánchez specialized. “The public, whether in one or several works, is going to feel very identified because unfortunately we all live in this period and I think that what this exhibition achieves is that the viewer gets very involved in these projects,” he said. Among the exhibited works, three correspond to Bolivian artists who present their experiences through a collection of poems, a sound passage and a project carried out by a group that addresses the experience of the pandemic since childhood. “There are only two countries: the one for the healthy and the one for the sick. For a while you can enjoy dual nationality, but, in the long run, that doesn’t make sense,” says part of one of the poems presented by Bolivian Rodrigo Figueroa. While the Argentine artist Matías Sario exhibits eight black and white photos that show an empty city, from deserted streets to balconies with people looking at the empty pavement. In the same way, the Spanish Mercedes Jaén exhibits three photographs called “Easter masks” in which a woman is shown with gloves to wash and two types of masks that allude to the masks that are still used to avoid contagion of the covid -19 The Chilean Grace Mallea says present illustrations with some of the situations that have been experienced worldwide as a result of the pandemic, such as the change in the way of greeting someone or the impediment of hugging people for fear of contagion and such as video calls they have become part of daily life even to celebrate. Likewise, the Panamanian artist Milko Delgado presents a video performance where a man is seen who begins to pull out his hair with which he forms the message in English “I’m still living”, or “I’m still alive” in Spanish. The exhibition will be in La Paz until April 23 and then it will be taken to another country. It is presented in countries such as El Salvador and Uruguay and is expected to be held in Peru and Mexico, says Sánchez. Bolivia has accumulated 897,970 infections and 21,475 deaths since the first cases of covid-19 were identified in the country in March 2020. Yolanda Salazar (c) Agencia EFE