Fear of War Researcher: Too Much Fear Can Make You Sick 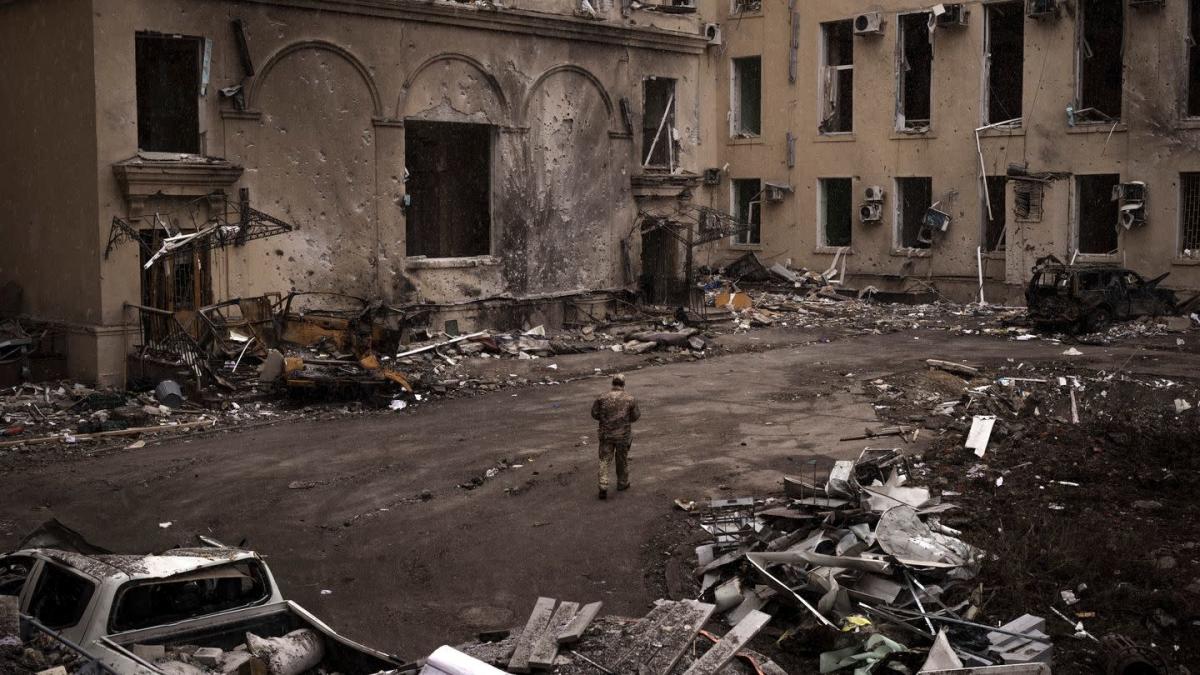 Jena (dpa) – First Corona, now war: According to a neuroscientist, fear that lasts too long can make you sick. The fear itself is completely normal and the body can deal with it if it happens again.

“In reality, our fear system is designed in such a way that we only react to short-term threats, that is, by attacking or fleeing,” says psychologist Barbara Schmidt of the Jena University Hospital of the German Press Agency.

running away is not possible

The problem, however, is that pandemics and wars are long-term situations in which it is not possible to fight or flee. “And if it lasts a long time, these conditions, then they can really make you sick.” Too much cortisol is released, which can weaken the immune system. Long-term stress reactions are not healthy for the body.

To avoid this, Schmidt, who deals extensively with fear in his research, recommends several things. On the one hand, it is important to realize that there are still threat scenarios that do not directly seek life. It also makes sense not to watch the news just before bed, but to switch off at least an hour before and do something pleasurable, like listening to music. Restful sleep is important: “That’s also a kind of discipline that we have to exercise there.”

But it is also quite understandable that people feel threatened by the approaching war in Ukraine. The fact that Germany is supplying weapons to Ukraine could raise fears that Germany could also be involved in the war. It is also a possible danger to one’s own well-being.

“That’s why it’s completely normal to be scared. The thing is, we can’t do anything urgent right now.” So it’s important to educate yourself, but not get too stressed. I also help some people to take action, for example to help when refugees arrive, to collect donations or organize relief transports.