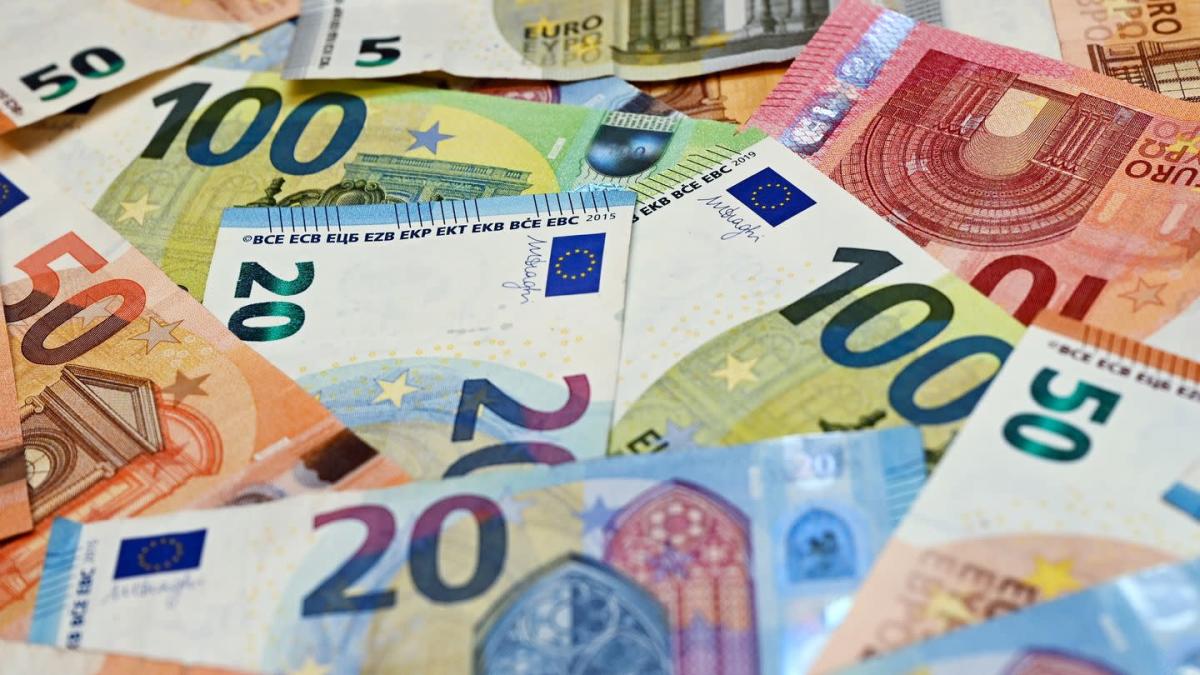 Nuremberg (dpa) – Economists at leading German financial and economic institutions see a higher risk of permanent inflation due to the crisis in Ukraine.

“The risk of a wage and price spiral has increased significantly,” economics expert Veronika Grimm said in a dpa poll. “The probability that we will see a spiral of wages and prices in the medium term is increasing,” said Marc Schattenberg of Deutsche Bank Research.

Fritzi Köhler-Geib, chief economist at state group KfW, said: “Inflation may continue to rise and at least temporarily solidify.” In any case, the economic consequences of the Russian invasion of the Ukraine are serious for Germany. Katharina Utermöhl of the Allianz Group has a similar opinion: “The German economy is facing difficult times. Plummeting leading indicators show that Russia’s invasion of Ukraine has also heralded an economic turning point.”

Inflation up to 6 percent

She assumes only 1.8 percent growth in Germany this year, but six percent inflation on average for the year. The ECB’s target is around two percent. However, Utermöhl stressed that there are currently no conclusive indications that excessive wage settlements are being made. “In view of the great economic uncertainty, I also assume that the unions will partially reduce their wage demands,” the Allianz economist said. This is also possible because the state relieves private households.

Schattenberg also fears an impact on the job market. “It may be that the labor market recovery will slow down in the short term or even stop,” he said. In March, however, another drop in unemployment is expected. The Federal Employment Agency will present its March statistics next Thursday (March 31). Schattenberg is still comparatively optimistic about economic growth. “We have revised our growth forecast down significantly,” he said. However, he still expects 2.7 percent growth if gas supplies from Russia are not stopped.

However, according to Veronika Grimm, the Germans will have to adjust to higher prices in the long run. “Even if delivery is not stopped, gas from other suppliers will be more expensive,” Grimm said. The task now is to rapidly expand renewable energy. “You have to do what you can.” However, compensation in this way before the end of three to five years is not realistic.

The problem is compounded by rising fertilizer and food prices. “This will lead to a hunger crisis that will mainly affect emerging and developing countries,” Grimm said. Russia and Ukraine have a 14 percent share of world wheat production and, overall, a large share of world agricultural exports. “This will be the third major crisis of the decade.” Industrialized countries, on the other hand, can pay higher prices. It will be a challenge for the European Central Bank to use monetary policy to reconcile expected low growth with persistently high prices.

Should delivery be stopped, Köhler-Geib sees the risk of a recession, at least in the industry. “Without state support through part-time work, then a significant drop in employment in energy-intensive sectors would be expected,” she emphasized. As a result, employment growth could temporarily stall for the economy as a whole. “If delivery is not stopped, a moderate economic recovery is likely from the spring.” On top of all that, there are the dangers of the corona pandemic. Infections, hospitalizations, and deaths from omicron or new mutant viruses may spike again. Therefore, Köhler-Geib advised caution in further loosening infection protection.