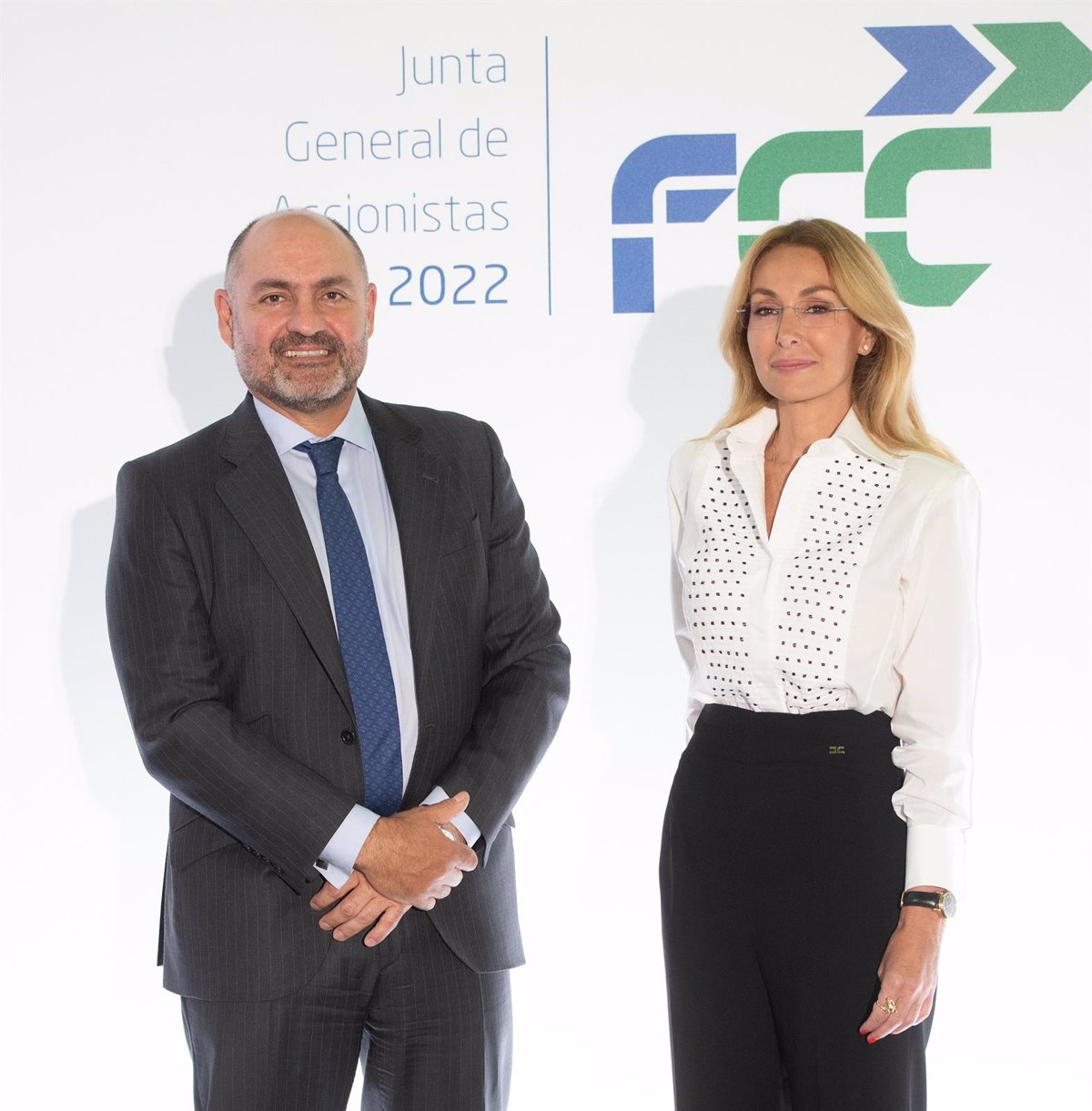 Debt increases 10% due to acquisitions made during the semester

FCC Group reported net income attributable to €226.6 million for the first six months of the year, down 2.5% compared to the same period last year, a decline the company attributes to the increase in earnings attributable to minority shareholders.

For its part, the net operating result (EBIT) reached 382 million euros, which is 18.2% more than in the same period last year, thanks to the good development of Ebitda.

According to the company, the revenue portfolio now amounts to 38,001 million euros, an increase of 25.8% compared to the end of 2021. 29%, in both cases due to the newly awarded contracts and international assignments.

The group’s net worth increased by 9% compared to that registered in the period 2021 to 4,841 million euros.

At the end of the first half, net financial debt was 3,595 million euros, up 10% due to the purchase of the company that owns and operates the integral hydrological cycle infrastructure in the capital of Georgia and the acquisition of a minority stake in the real estate division last June.