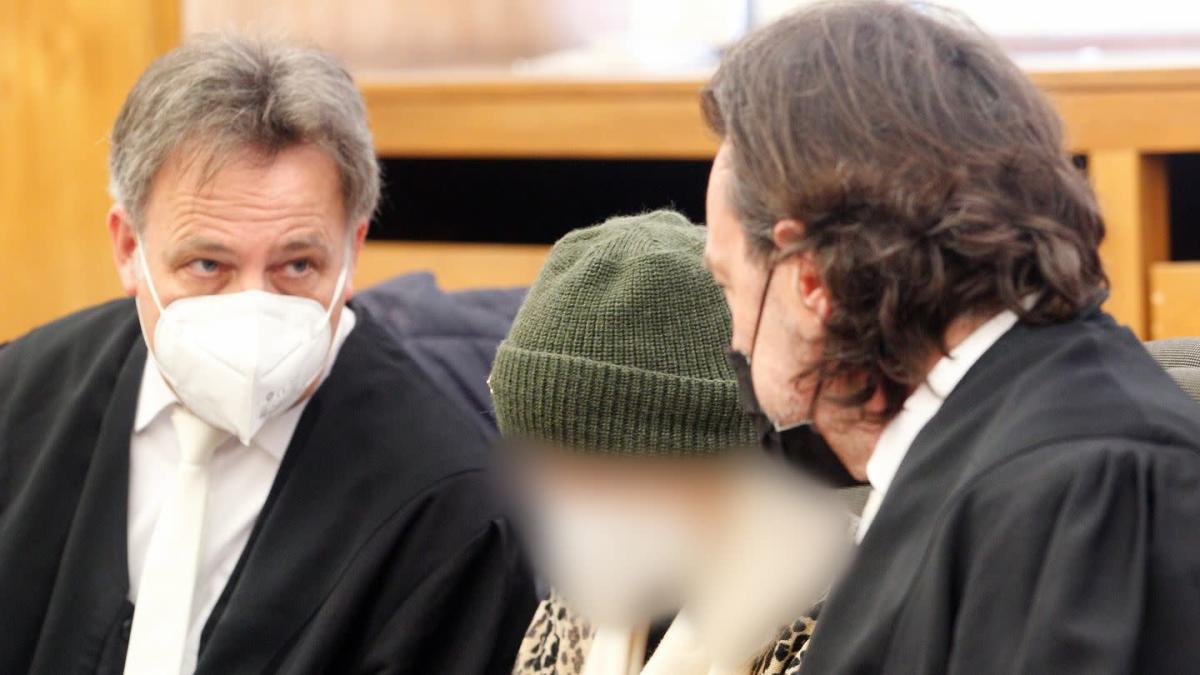 Essen (dpa) – After a dramatic accident with one dead and many injured, the trial of an 83-year-old driver has begun in Essen.

On February 29, 2020, the defendant ran her car over a group of passengers at a tram stop in Essen who were about to board. At the beginning of the trial in the Essen district court, the pensioner kept silent about the accusations.

According to the accusation, the 83-year-old woman overtook a car in front of her on the right and went over the sidewalk with two tires and at least 50 km / h. Several people were thrown into the air as a result of the impact. A 66-year-old man succumbed to his injuries about three weeks after the accident. Two boys aged 13 and 14 underwent emergency surgery with life-threatening head injuries at the hospital.

At the trial in the Essen district court, a witness said: “I saw how people were blown up.” Then a child crashed in front of his own vehicle.

According to the prosecution, an expert ruled out a technical defect in the defendant’s car. It is not clear why the accident occurred.

The charges are negligent homicide, ten count negligent bodily harm and endangering road traffic. A verdict is expected in early May.