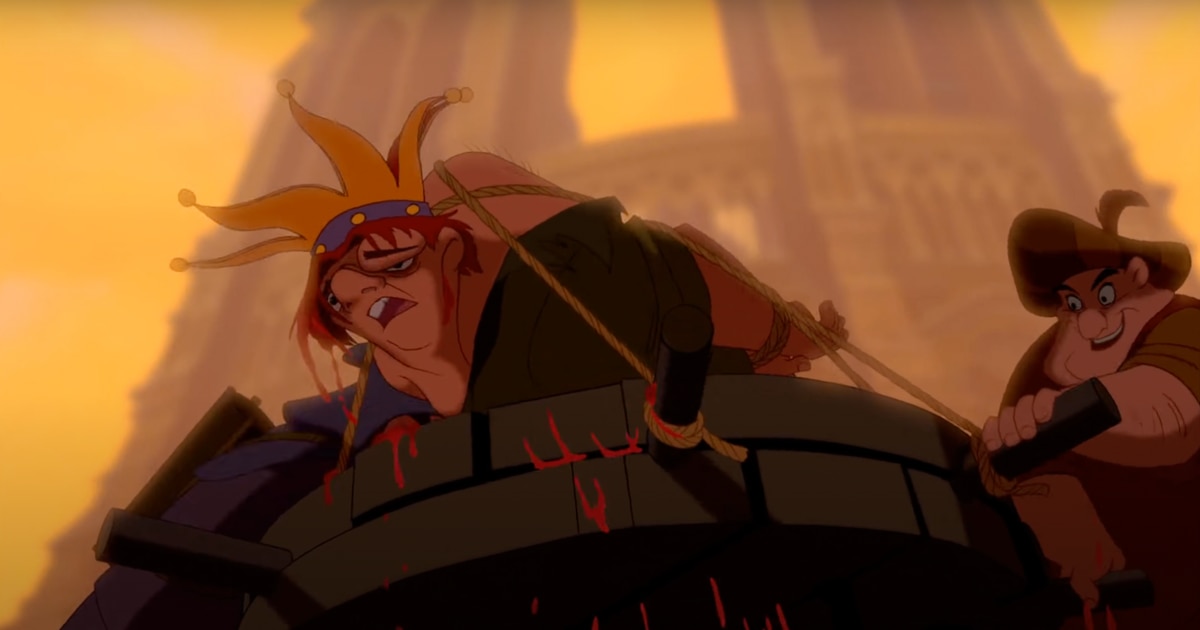 After the band premiere “Light year” gave a lot to say, because in several countries its premiere was canceled because it contains a kiss between two women, Several users on social media have pointed out that there are scenes that can cause more “trauma” In children.

Next, we’ll tell you what kids movie sequences many have mentioned.

In the 1996 classic “The Hunchback of Notre Dame”, One of the saddest scenes is when “Quasimodo” was publicly humiliated, having been locked up for 20 years, due to his physical appearance.

Although at first the whole town seemed to like him, when someone starts throwing tomatoes in his face, many continue to assault him, causing him pain and physically harming him.

Quasimodo can only ask for help, but no one pays attention to him until “Esmeralda” appears.

Also in the film “The Hunchback of Notre-Dame”, something that catches the eye is the way “Frollo” falls in love with “Esmeralda”; even if he is religioushe begins to have impure desires with her.

During the song “Hellfire” This character reveals that he has thoughts that many interpret as sexual towards her.

The attacks on the mother of “Dumbo”

One of the strongest scenes of this film, from 1941, is when “Dumbo”‘s mother is attacked with whips trying to protect her son, who is rejected by circus trainers, because of his huge ears.

Mother and son end up being separated, which many consider to be one of the most shocking moments in Disney movies, considering the age of viewers.

“Kala” finds the bodies of the parents of “Tarzan”

In 1999 “Tarzan” came out and one of the most impressive sequences is when “Kala” finds the parents of the protagonists, who are deceased, and the scene is full of signs of aggression.

After that, the monkey decides to adopt the cub and take him to the jungle.