Fanatic, the new Netflix series that deconstructs fame and social media at a trap pace 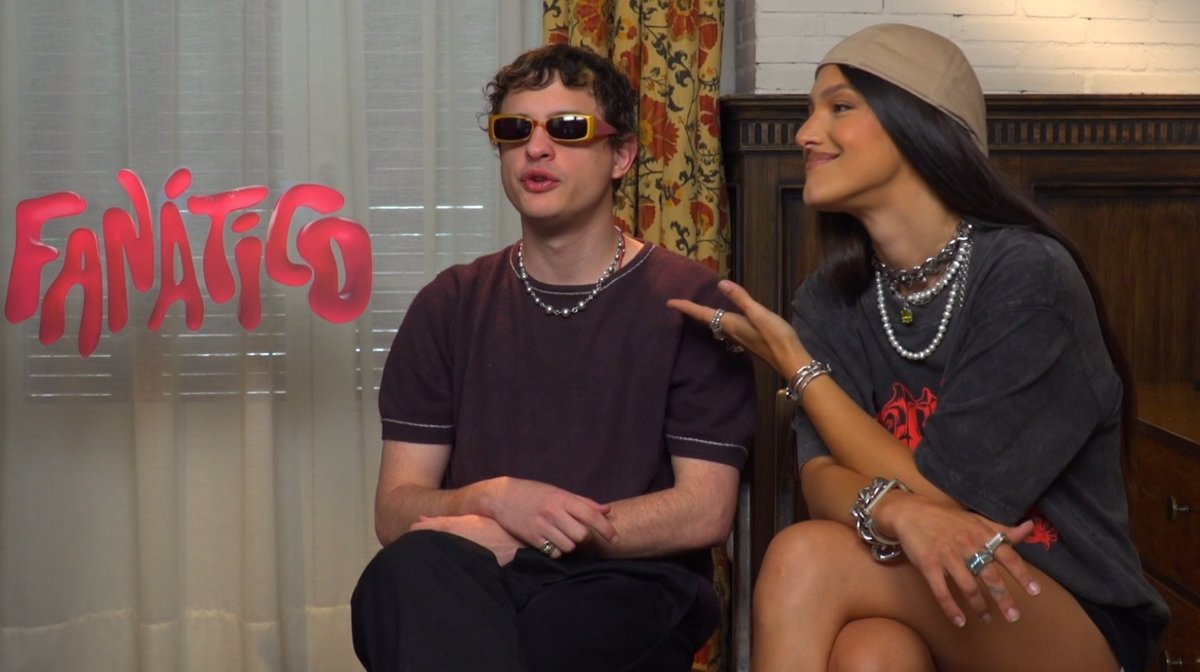 Netflix introduces this Friday July 29 ‘Fanatic’Series created by Dani del Aguila, Federico Mania and Yago de Torres. The fiction follows in the footsteps of Lázaro (Lorenzo Ferro), a young man who After the death of a famous trap singer, seize the opportunity to pose as an artist. Through the story of the protagonist who works as a food deliverer, the fiction becomes reflects on the dark side of fame and the pressures of social media.

“Lázaro is a man who wants to be famous without knowing what fame is and without knowing the consequences“explains Lorenzo Ferro, who also breathes life into Chimera, in an interview with Europa Press. “Nowadays, I feel like a lot of young people want to be famous, but they have a romanticization of fame. Sometimes I see it as a burden or as a privilege because it opens a lot of doors It’s almost like a jobOr,” he adds.

“Something that sums up fame very well is Rosalía’s song. It’s like a person who is very well dressed, but very attractive You come closer and stick a knife in yourself. You don’t have to romanticize them so much,” says the actor.

In this sense, the interpreter intends that the fiction stimulates thought among the youngest. “It will generate questions. The good thing would be that a kid who wants to be famous sees it, ends the series and says, “Do I want to be famous?”Ferro points this out. “Often the pursuit of fame is more than an artistic concept,” regrets Fernando Valdivielso, who plays Héctor.

“WE HAVE SOCIAL NETWORKS SICK”

After Quimera’s death, Lázaro collects “likes” on social networks based on videos pretending to be the artist, reflecting the importance of the consent of others for users of these platforms. “Whether you’re famous or not, there’s pressure to have “likes” and to look better than your peer, that’s how it issays Carlota Urdiales, who gives life to Mía.

“We are all fed up with networking“, Valdivielso phrases, something that has been exacerbated by the coronavirus pandemic, according to actor and singer Dollar Selmouni, Pompa in fiction. “We went online“, He says.

Aside from reflecting on the meaning of success, “Fanático” has all the aesthetic and musical ingredients to attract the youngest. “You feel well represented in things musical or current things about how to speak‘ Ferro emphasizes. “If I was 16 and found something with this aesthetic, with this music, I would have freaked out. This is something completely new,” emphasizes Valdivielso.

“Viewers will find very good music, an easily digestible rhythm, lots of good characters, freshness, the street and a very good portrayal of the dark side of the music industry.Ferro closes.

Roger Gual is directing Fanático, which consists of five episodes. In addition to the actors mentioned above, Eva Almeida completes the main cast. Fiction will be released on Netflix on July 29th.