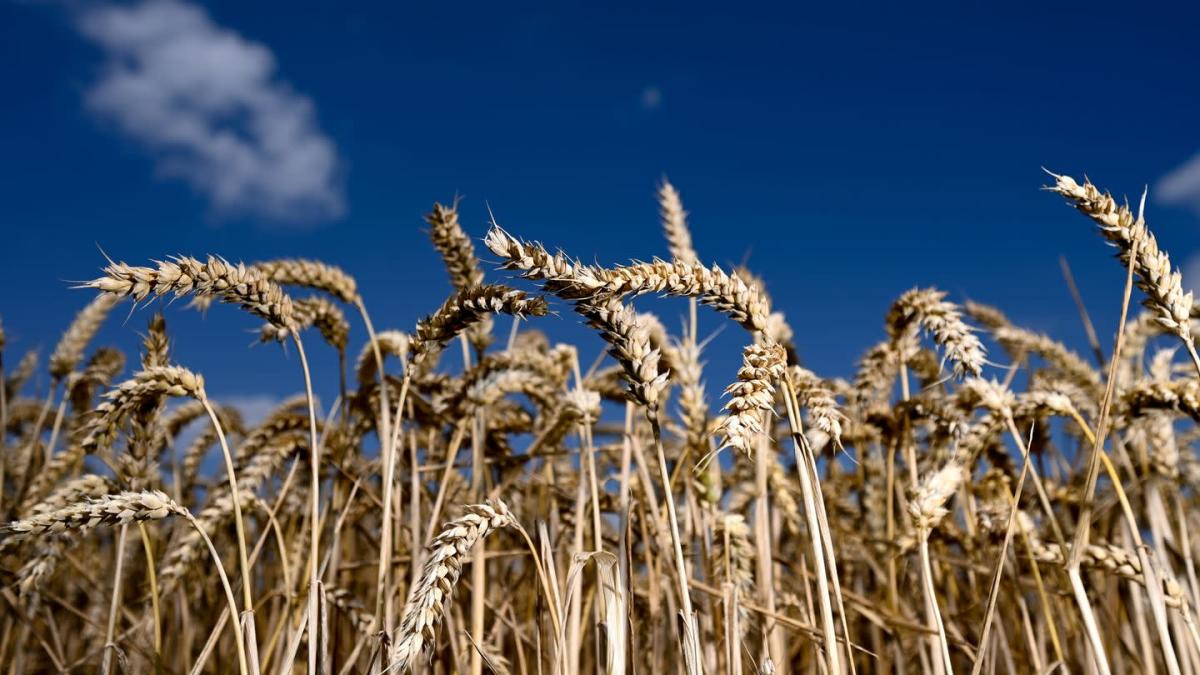 Berlin (dpa) – The economic advisor to the Ukrainian president, Oleg Ustenko, warns of a famine if the war in Ukraine continues. “We have a maximum of one week for sowing.

If the war is not over by then, the world will have a food problem,” the economist told Wirtschaftswoche. Like Russia, Ukraine is a major exporter of wheat. Russia’s war against Ukraine is weighing down global grain markets and has already caused significant price increases there.

“If we can’t deliver, then the price on international markets will rise,” Ustenko was quoted as saying by the paper: “The world must decide how it wants to feed people, especially in African countries.” Ustenko called for an immediate embargo on Russian oil and gas to deprive Russian President Vladimir Putin of funds for his invasion of Ukraine. Germany and other EU countries have so far rejected this.

Meanwhile, President Volodymyr Zelenskyy is calling on his country’s agricultural companies to sow seeds. “Across the country (…) this spring, like every spring, we have to do a complete planting, as far as possible,” said the head of state in a video speech this Friday. However, with a view to fighting the Russian army, he restricted: “It all depends on the people and the situation. Because that’s what life is about.”

Ukraine is considered a “breadbasket of Europe”. The country is the fifth largest supplier of wheat in the world. In the EU, individual countries such as France or Germany are also major players in the international grain market, but the quantities harvested in Ukraine and its exports can influence prices worldwide.

Ukraine is also the world’s largest exporter of sunflower oil. The war had already caused bottlenecks in Turkey, for example. Other important agricultural products of Ukraine are corn and rapeseed.