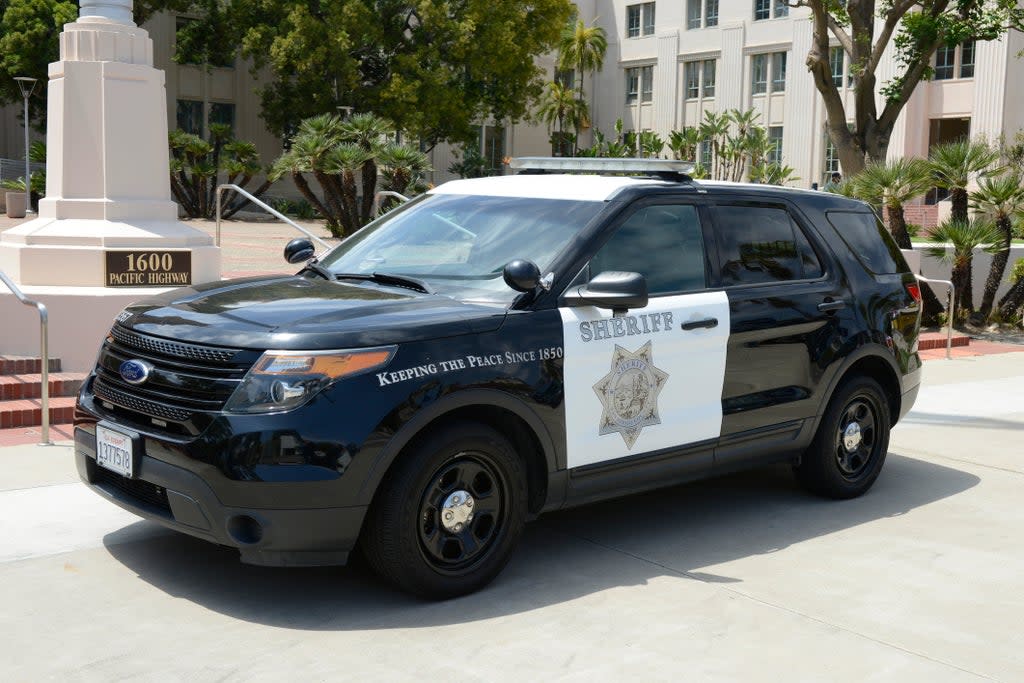 A California jury has awarded $85 million to the family of a man who died following a 2015 confrontation with San Diego County sheriff’s deputies.

Lucky Phounsy called 911 after he began experiencing symptoms of a mental health crisis, including delusions that someone was going to hurt him, his wife and their two young children.

The responding officers were “unnecessarily confrontational, aggressive and profane,” adding to the 32-year-old Phounsy’s paranoia, according to the family’s wrongful death and negligence lawsuit.

After the officers attempted to handcuff him, “Lucky became frightened and confused” into an altercation with one of the officers, the suit adds.

A taser was then used on him, he was tied up, and paramedics put a sock over his face on the way to the hospital, according to the lawsuit.

He claims that Phounsy’s heart stopped “sometime before he got to the hospital” where he died several days later.

The county had claimed in court documents that Phounsy bit, hit and scratched responding officers.

Court records show that the federal jury found that the officers used excessive force against Phounsy, were not properly trained, violated his civil rights and were negligent in their duties.

His family was awarded $5 million for his pain and suffering, and $80 million for the loss of his love, companionship and more, court records show.

“What we ask of the jury is to return a verdict that reflects the truth about his death and that reflects justice for what was taken from this family,” Tim Scott, a lawyer for the family, told KGTV.

“We believe the jury’s verdict delivered truth and justice.”

The San Diego County Sheriff’s Department said in a statement that it will meet with its legal team to “further evaluate the verdict.”

“As always, our ultimate goal is to provide exceptional policing services in San Diego County,” the statement added.